The new rules for the internet could change our lives for the better, if human rights are properly protected by EU decision makers.

Liberties, as a member of the DSA Human Rights Alliance, along with Electronic Frontier Foundation, Access Now and many others, signed the open letter to share our human rights-centric recommendations for the ongoing negotiations of the Digital Services Act. The DSA Human Rights Alliance was formed partially in response to the ongoing and visible global impact of EU Internet legislation.

There are several positive outcomes the negotiation teams have achieved in the process. However, there are outstanding issues listed below that cause further concerns.

- The overly broad scope of the crisis response mechanism requires Big Tech to implement an undefined specific set of measures to prevent their systems from contributing to such a situation.

- Removal of illegal hate speech in less than 24 hours without proper safeguards.

- The lack of legality, necessity, and proportionality requirements concerning the procedural aspects related to the mandatory disclosure of users’ data to authorities.

We urge EU co-legislators to support the following recommendations proposed by the Alliance during the final stage of DSA trilogue negotiations. 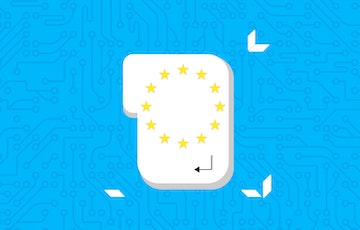