After a long gestation, the UN drug reform experiment suffered a miscarriage. It seems the UN is not the catalyst of change but its mirror.

Those who hoped this would be a watershed event must be feeling disappointed, after the closure of the UN General Assembly Special Session.

The UNGASS adopted a weak and vague outcome document on the first day, in the opening plenary, without a debate. So the plenary debates and roundtable discussions, which were supposed to shed new light on the world’s efforts to control drugs, were essentially no more than lip-service, and had no real impact on the system.

The movement has been heard

For many NGOs, the UNGASS was an unpleasant experience. The UNGASS leadership changed its rules about accessing meetings daily, civil society representatives had to stand in line for hours to get in, and many of them missed the slot for their own speeches.

Nevertheless, there was an unprecedented level of participation from civil society, often characterized by forms of expressions of emotions which are unusual in the highly formalized environment of the UN – such as NGOs cheering or booing speakers, to the great embarrassment of some diplomats.

There were tons of side events, plenty of rallies and art installations around the UNGASS, and NGO speakers made the most factual and most lively interventions at the plenary and round-table debates. The voice of the movement has been heard – and it is something we can be proud of! 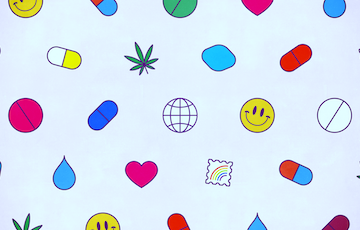 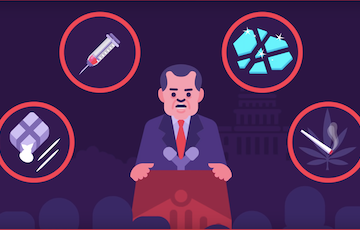 Nations Divided Over the War on Drugs 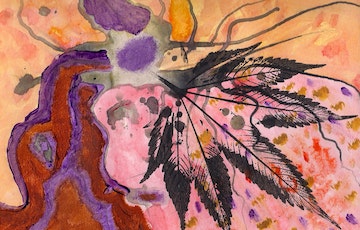