The European Court of Human Rights has upheld the view of the national courts by ruling that partisans played a key role in protecting Lithuanian identity and that their systematic killing during the Soviet era should be considered genocide.

The European Court of Human Rights (ECtHR) found no reason to doubt the findings of the national courts in their decision that S. Drélingás was guilty of genocide.

Drélingas should have known partisans would be killed

The ECtHR also rejected the argument that Drėlingas could not be convicted of genocide because he did not personally make the decision to apply the death penalty or exile the partisans. The ECtHR stressed that even regular soldiers should not blindly follow orders that violate internationally recognised human rights, in particular the right to life. As the Lithuanian courts stated, as S. Drėlingas had experience with the MGB and KGB he should have realised that partisans would be killed.

S. Drėlingas was prosecuted after Lithuania regained its independence. He was accused of participating in a secret operation to detain a commander of the resistance against Soviet occupation, A. Ramanauskas (nom de guerre “Vanagas” or “The Hawk”), and his wife Birutė Mažeikaitė (nom de guerre “Vanda”).

The Supreme Court of the Lithuanian Soviet Socialist Republic sentenced the Hawk to prison, where he was brutally interrogated, tortured, gravely injured and finally sentenced to death. The Court also ordered Vanda to be exiled to Siberia for eight years.

In his application to the European Court of Human Rights, S. Drėlingas relied on Article 7 of the European Convention on Human Rights (no penalty without law), arguing that the concept of genocide that the Lithuanian courts applied in his case was not in line with international law, and that the conviction itself was retroactive.

With these arguments, the ECtHR found that the conviction of S. Drėlingas was justified and that Article 7 was not violated. 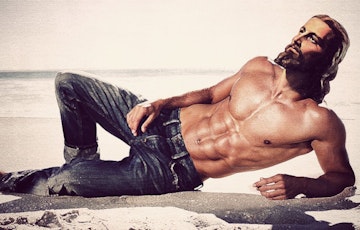 'Jesus in Jeans' Case: When Freedom of Expression Is Restricted on a Whim 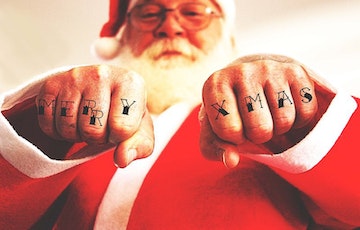 No Christmas Miracle for Lithuanian Prisoners 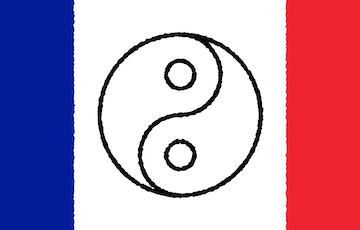