Campaign for Daylight in the EU-Cuba Negotiations – JOIN!

A new political dynamic is in the works between the EU and Cuba, but your right to information is being ignored at the negotiating table. Join the campaign of Civil Rights Defenders and demand transparency at every step.

The EU and Sweden are eschewing transparency in the negotiations on a new Political Dialogue and Cooperation Agreement with Cuba. European citizens will be unable to influence the Union’s demands on Cuba regarding human rights and democracy.

The documents agreed by the parties will not be released until the European Commission has adopted the agreement, scheduled for late September, according to an email from the European External Action Service (EEAS) earlier this month. 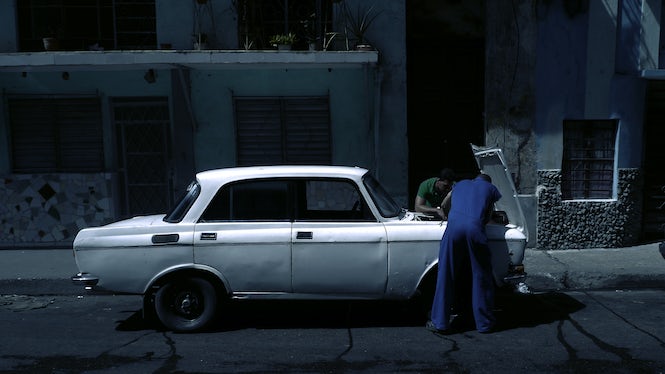 This means that neither Cuban nor European citizens will have the possibility to discuss or influence the Union’s demands on Cuba regarding human rights and democracy. Both Sweden and the EU have put forward that their reason for restricting transparency is that disclosure of the document could bring about problems as they strive to build relationships with Cuba.

"It's spineless that Sweden and Europe sell out their principles to the Cuban government — that makes it impossible for Cuban and European citizens to participate in discussions on what principles the relationship between the EU and Cuba shall rest on," says Erik Jennische, program director for Latin America at Civil Rights Defenders (CRD).

Since April 2014, the EU and Cuba have negotiated an agreement that includes political dialogue, development cooperation and trade. The agreement will eventually replace the EU Common Position on Cuba adopted in 1996, which demands improvements in human rights in Cuba before closer relations with the EU can be established.

Nevertheless, there have been no real improvements in civil and political rights in Cuba since 1996. If the EU is now offering a deal with both cooperation funds and trade facilitation, without requiring changes in Cuba, then the EU is clearly putting into reverse its previous principles.

For this reason, Civil Rights Defenders along with several Cuban human rights organizations have followed the negotiation process since the beginning to ensure that Cuban and European citizens gain insight into the process and that the EU clearly calls for change in Cuba.

The demands from the organizations to the EU have been spelled out in a letter to the EU High Representative for Foreign Affairs, Federica Mogherini, who heads the EEAS. The EEAS reply stated that the agreement would "include respect of human rights and promotion of democracy as central elements."

In March of 2016, the negotiations were concluded and the two delegations subsequently signed a document containing the text of the agreement. The signing took place at a ceremony in Havana with Mogherini presiding. She subsequently said that it was "a historic day for the bilateral relations."

Read more on the ceremony here:

Civil Rights Defenders has attempted to access the signed document in order to see how sections on human rights and democracy have been formulated in the agreement. However, both the Swedish government and the EEAS have refused to disclose it. 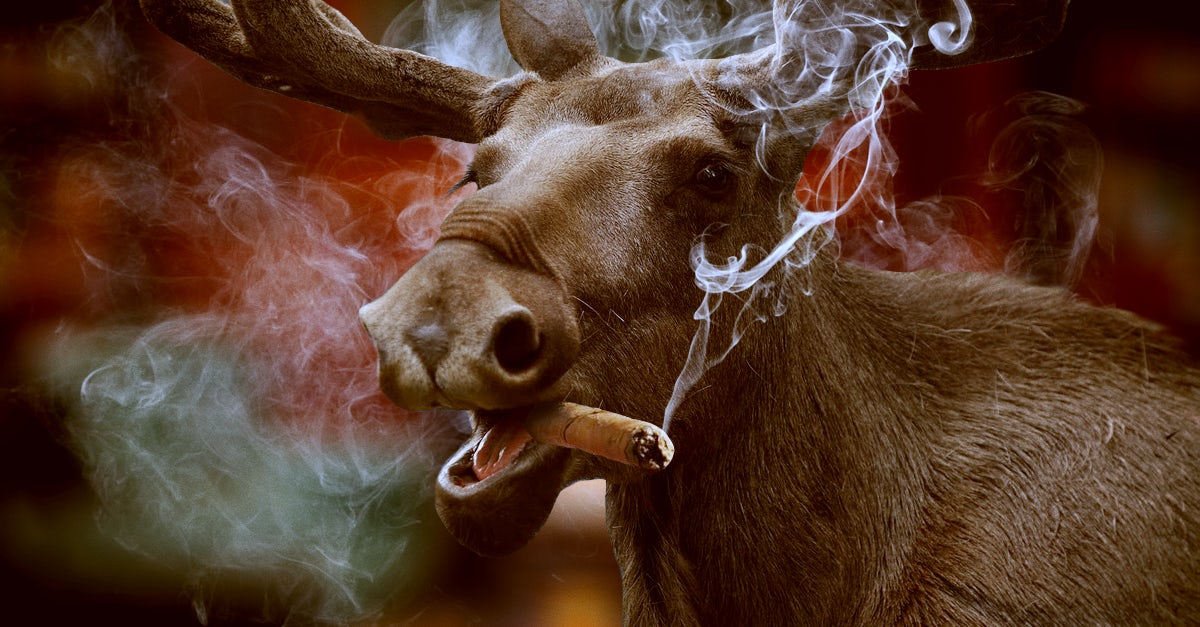 The Swedish Ministry of Foreign Affairs explained in its first reply that there was a public document corresponding to the document Civil Rights Defenders had requested, but that it was confidential, and disclosing it could harm Sweden’s relations with another state.

After Civil Rights Defenders appealed the decision, the government responded that the EU agreement with Cuba "is neither signed nor concluded," and that the parties are still reviewing a "draft agreement."

The EEAS claimed, in its response to demands by Civil Rights Defenders to analyze certain sections of the document, that such disclosure could "undermine the institutional decision-making process" and "damage the EU’s relationship with Cuba."

Nevertheless, the fact that the agreement is not yet concluded does not mean that the document signed in Havana can be considered a draft or a working paper. The signing of a document makes it public.

The EU and Sweden’s reluctance to publish the document means that the EU will adopt an agreement with Cuba, and fundamentally change the policies of the last 20 years, without allowing Cuban or European citizens to discuss it. This violates both Swedish and European principles of transparency.

Not publishing the document, which was signed in a public setting, violates Articles 10 and 11 of the Treaty on European Union, which clarifies that decisions are to be made as close to the citizens as possible, thus allowing them to make their opinions heard.

In addition to this, the Commission claims on its own transparency portal that citizens have the right to know how EU institutions prepare decisions and what documents are produced in the process, and "to access those documents."

Read more about the processes in the Diario de Cuba: 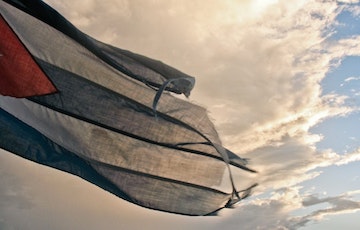 Activists Imprisoned in Cuba as the EU Looks On 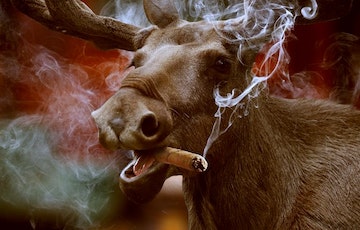 The EU-Cuba Agreement Is Finally Made Public – But It's a Gesture Too Little, Too Late 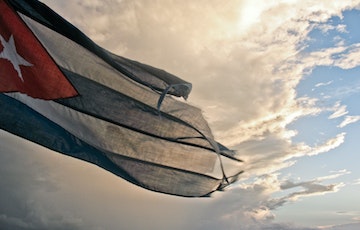 Human Rights Focus in EU-Cuba Negotiations Must Be Revisited