The head of the Czech far-right group Block against Islam, Martin Konvicka, is accused of inciting hatred against Muslims in his Facebook posts. He faces the official charge of inciting hatred against a group of persons or restricting their rights and freedoms. If convicted, he faces six months to three years in prison. Konvicka's past Facebook posts were, for example, about grinding Muslims into meat and bone meal, and proposing placing Muslims in concentration camps. The group considers these charges politically motivated, and a spokesman called them a direct attack on freedom of speech. 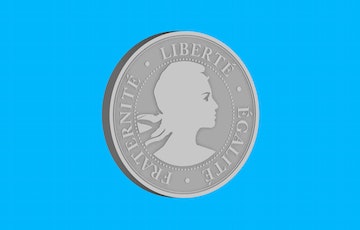 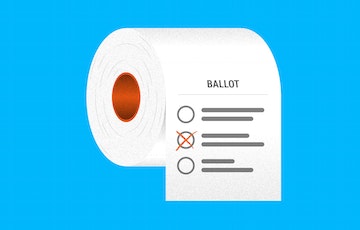