One Billion Rising: Too Many Croatian Women Are Victims of Violence

Women across Europe are discriminated against on a daily basis, for reasons from simply being a woman to having a disability or lacking a job.

For the fourth year in a row, residents of Zagreb earlier this month attended an event in the city's Cvjetni Trg Square to take part in the global campaign One Billion Rising, aimed at raising awareness of violence against women and girls.

Violence against women and girls is one of the gravest human rights violations, but many still condone it by refusing to speak up and take action to stop it.

Speaking at the event, organized by the Centre for Women's Studies, the center's executive director, Rada Boric, said that this year's topic of the global campaign is women who were marginalized in more than one way - for being women, for being members of a minority, or for having a disability.

"It is important not to forget that many women who live in the prison system are stigmatized more than male prisoners; it is also important to talk about women's precarious work, about women who are underpaid or are sexually harassed at work, and about women refugees on the way to the safety of Europe," she said.

Ljubicic called on state institutions to promptly and efficiently act on preventing violence, protecting victims and punishing perpetrators, and on all individuals "to not lose solidarity, empathy and civil courage in fighting and reporting violence." 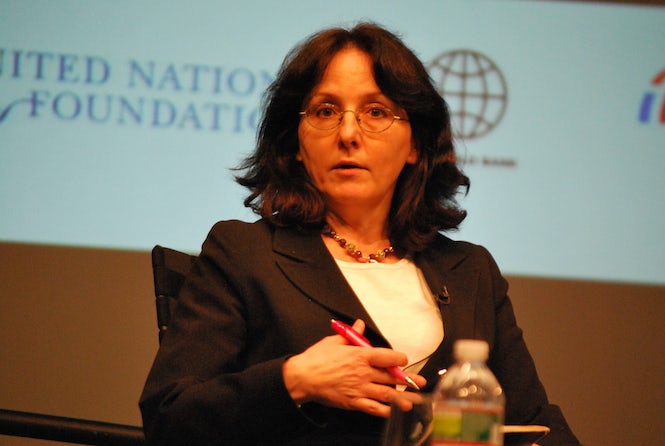 Addressing those gathered at the event, the UN Special Rapporteur on violence against women, Dubravka Simonovic, said that Croatia was faced with challenges, which she said primarily concerned the ratification of the Council of Europe Convention on preventing and combating violence against women and domestic violence.

Ramiza Memedi of the Better Future association said that Roma women were in a particularly vulnerable position because they were discriminated against at many levels in their community and beyond. "Apart from partner violence and domestic violence, they are also faced with structural violence on the labor market," she said.

A problem across Europe

The campaign One Billion Rising was launched on Valentine's Day in 2012 to raise awareness of unsettling statistics that show that one in three women globally will be raped or physically abused during their lifetime, which makes one billion women and girls. 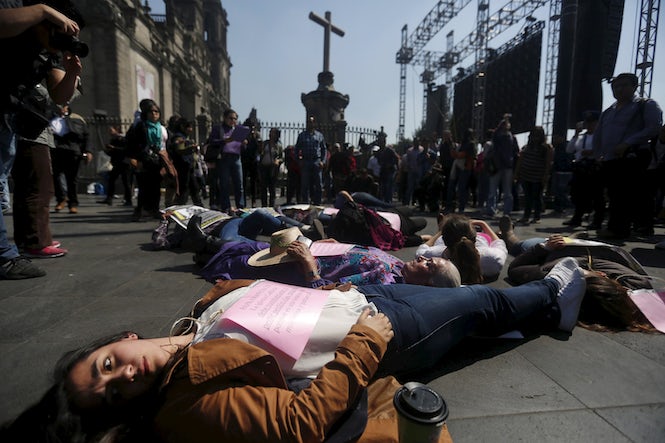 There are no unified data in Europe on the frequency of violence against women, but many EU member states conduct surveys, and results show that in all the countries, one in four or five women has experienced physical violence at least once in their adulthood, and that one in ten has experienced sexual violence. Croatia is not an exception - in January of this year alone, four women were killed by their partners.

In the four years since its launching, the One Billion Rising campaign has turned into the biggest organized campaign designed to combat violence against women.

Every February, until March 8, International Women's Day, it is joined by thousands of local drives across the world. In 2016, the global campaign is observed in more than 200 countries, and ten Croatian cities have joined in.

The Croatian campaign is organized by the Centre for Women's Studies in cooperation with a number of civil society organizations and the Social Democratic Party Women's Forum from Zagreb.