Copyright Directive Passes, But Fight Against Upload Filters Isn’t Over

The European Parliament has passed a new copyright regulation promising to give content creators fair pay for their work, but a controversial part of the law also threatens free speech and the free and open internet in Europe.

Members of the European Parliament (MEPs) voted through the EU Copyright Directive on 26 March, the last hurdle before the directive becomes law. The directive passed today includes the controversial Article 13, which severely limits online free speech in an overzealous attempt to cut down on copyright infringement.

The final vote was 348 in favor, 274 against, and 36 abstentions. A separate vote, asking whether to remove Article 13 from the rest of the directive, failed by a mere 5 votes.

The Copyright Directive, the first version of which was made public in 2016, aims to harmonize legislation on the digital single market.

The downside of upload filters

Article 13 of the directive regulates big internet platforms and changes the existing liability regime. Until now, liability for copyright-infringing content rested with the individual or entity that uploaded it, unless the platform was either informed of or had knowledge about the copyright infringement. Under Article 13 of the Copyright Directive, this liability is shifted to the internet platform on which the content is hosted (think YouTube or Facebook).

If an internet company is caught with copyright-infringing content on its site, it could face severe fines from the EU. To avoid these, platforms will need to implement 'upload filters' - automated bots that scan each upload for content that could violate copyright, and block any flagged content from being shared with the world.

So what's wrong with upload filter? Pandas can explain.

It's true that the Copyright Directive contains several improvements, and harmonization is an important step. However, we can’t disregard the clear danger's of Article 13, which places undue limits on online free speech and the freedom of the internet. Article 13 creates a situation under which startups and other small businesses, which typically cannot afford to implement costly upload filters or hire the countless workers that would be required to check each upload, could be shut out of the market.

Last July, we seemed close to a solution for the new Copyright legislation that would not sacrifice the free and open internet. Academics, creators, human rights and digital rights organizations, and a UN special rapporteur argued against Article 13. More than 5.1 million people signed a petition against it, and tens of thousands of people protested against Article 13.

We weren't asking for much - just to delete Article 13.

It didn’t happen. By 5 votes. In the run-up to the vote, those who protested against Article 13 were smeared and dismissed as agents of big internet giants. We really hope that no one believes this, because nothing could be further from the truth.

In almost any case, with almost any law, there are different values to consider and protect. This time, record companies and film studios won, and EU citizens and lesser-known artists, video gamers and software developers lost.

Liberties believes that Article 13 violates fundamental rights set out in the EU Charter. If member states implement the new directive, it is highly probable that human rights advocates will bring a challenge to the European Court of Justice, to see how they evaluate fundamental rights versus copyright. Liberties will be there to help with the human rights arguments. 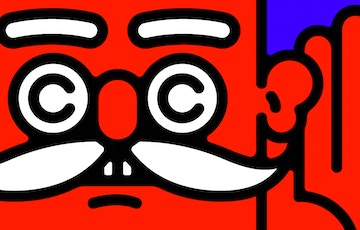 Article 13 Gets Worse After Breakthrough in ​Copyright Negotiations 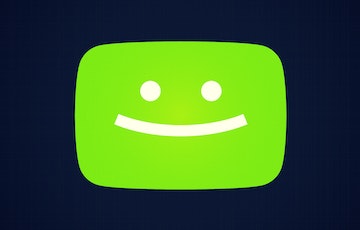 It's Not Too Late to Save Online Free Speech in Europe! Join our Campaign Now