Concern for Democracy Swirls as Polish and EU Officials Meet

Poland has invited the European Commission's representative in Warsaw to the foreign ministry to discuss EU concern over new laws that threaten democracy. The discussion comes after the European Commission announced that it will hold a "political debate" on the rule of law in Poland on January 13, amid concern about the strength of democracy there. The new government has proposed laws that increase its control over Poland's top court and state-owned media. The EU commissioner for the digital economy and society has even suggested that Poland be put under the EU's rule of law supervision. 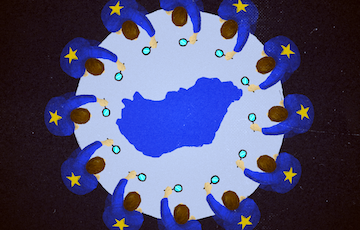 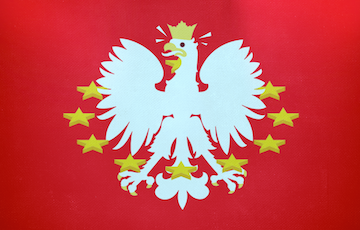 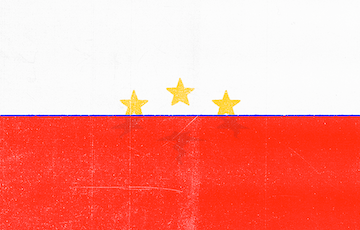 To Halt Poland’s PiS, Go for the Euros