In a letter to the Speaker of the Polish Sejm, Commissioner for Human Rights Nils Muižnieks expressed his deep concern over the amendments to the Act on the National Council of the Judiciary of Poland.

First and foremost, Council of Europe Commissioner for Human Rights Nils Muižnieks referred to the rules governing the appointment of National Council of the Judiciary (NCJ) members and reorganization of the Council’s structure.

Polish lawmakers have proposed authorizing the Sejm, the lower house of Parliament, to nominate 15 out of the 25 members sitting on the NCJ. The proposed amendment would also introduce a procedure that would rest the judicial nomination powers of the National Council of the Judiciary in the hands of two assemblies: a body comprising mostly politicians; and a panel composed of judges selected by politicians.

"In my view, such a procedure raises concerns in terms of the constitutional principle of separation of powers as well as that of independence of the judiciary as it effectively means transferring the power to appoint members of the Council from the judiciary to the legislature," the Muižnieks says.

In his letter, Muižnieks recalls international standards that guarantee the independence of national councils for the judiciary, including the recommendations of the Venice Commission, principles developed by the European Network of Councils for the Judiciary, or the 2010 recommendations of the Council of Ministers of the Council of Europe, according to which at least half of the members of judicial councils should be judges chosen by their peers from all levels of the judiciary and with respect for pluralism inside the judiciary.

The human rights commissioner warns that the creation of two assemblies with authority to appoint judges, including one composed mostly of politicians, will bring about "a high risk of stalemates and politicization of decision-making, allowing each assembly to block the judicial appointment process."

The Commissioner observes that in the current balance of political powers, the creation of a mechanism based on two assemblies effectively means that the legislative and executive would have a decisive role in the appointment of judges. The Commissioner further emphasises that such an organisation of the work of National Council of the Judiciary has no basis in the Polish Constitution. 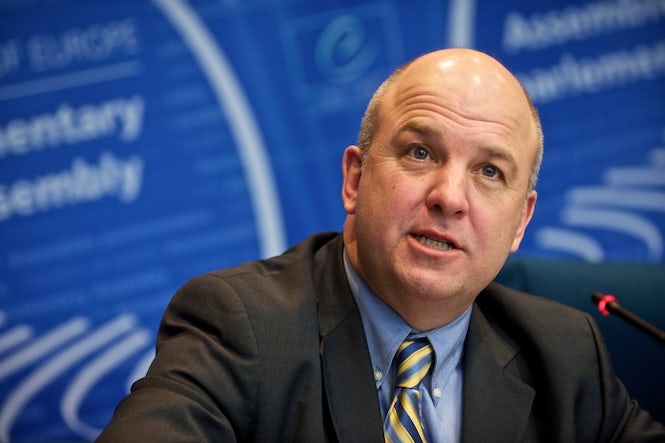 The proposed amendment also shortens the term of the judges who are current members of the Council. According to Commissioner Muižnieks, this would lead to a situation where the legislative branch gives itself the right to terminate the mandate of constitutional organs whose independence should be ensured.

"The proposed provision may interfere directly with the guarantees of Article 6 of the European Convention on Human Rights (right to fair trial) in so far as the current members will not be able to challenge the termination of their mandate before a judicial body," cautions Muižnieks.

The letter from Muižnieks also recalls the fact that the proposed amendment to the Act on the National Council of the Judiciary of Poland has been criticized by many international stakeholders, including the OSCE’s Office for Democratic Institutions and Human Rights (ODIHR), as well as domestic institutions, including the national commissioner for human rights and the National Council of the Judiciary itself.

“By entrusting the legislature with the task of appointing members of the National Council for the Judiciary and by affording the legislative and executive branches of power to exercise decisive control over the selection of judges (…), the proposed amendments infringe on the independence of a body which is the constitutional guarantor of judicial independence in Poland," emphasizes Commissioner Muižnieks.

The full letter (in English) may be viewed here. 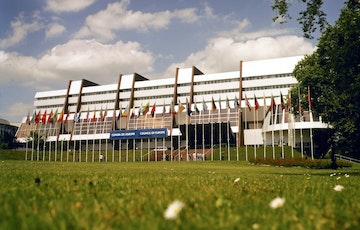 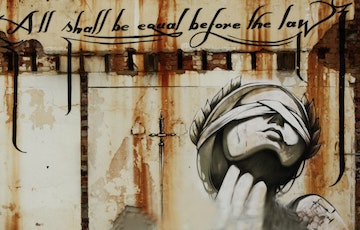 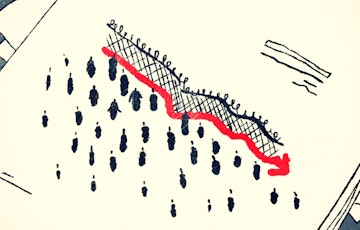