Despite Protests by Professionals, Hungary Modifies Its Child Protection Act

Although parents, teachers and child protection professionals have jointly called on MPs during the past weeks not to vote for the restriction of the Child Protection Act, the Hungarian Parliament has passed an amendment of the law.

According to the watchdog Hungarian Civil Liberties Union (HCLU), the restriction of the Child Protection Act does not serve the prevention of tragedies, but does allow for the intimidation of parents.

In the span of one-and-a-half weeks, 636 citizens responded to our call by sending letters to their representatives, asking them to say no to the dangerous pseudo-measure.

The recently adopted modification says that when a pediatrician, a district nurse, a school teacher or a kindergarten teacher finds a parent uncooperative, this means that the child is put at severe risk, which can lead to his or her removal from the family.

HCLU asks all the professionals working on the protection of children's rights and supporting families, like family doctors, district nurses, kindergarten teachers, school teachers and family assistants, to disregard the adopted modification and work for the unity of families based on the values derived from the Convention on the Rights of the Child and the Childcare Act, following professional and ethical rules, in actual partnership with the parents.

Convention on the Rights of the Child , rights of the child , law , act , Hungary , HCLU , child protection 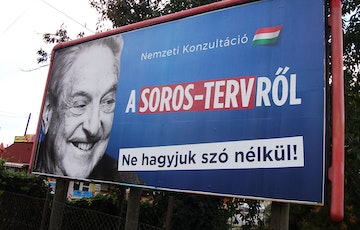 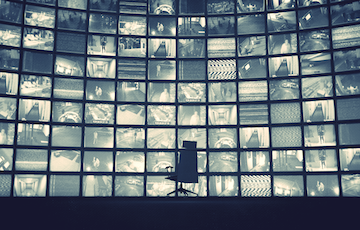 Law Severely Infringing Privacy May Be Adopted in Hungary 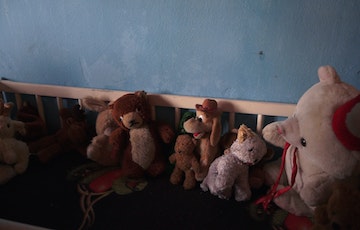 Removed from the Family: A Child Welfare Story from Hungary