Italy’s highest court confirmed last Friday that the arrest of Carola Rackete in June was unlawful. To avoid similar mistakes happening in the future we need to reform the outdated Facilitation Directive.

Most of us would agree that helping people in distress is a moral duty. If we are on a train and the person sitting next to us suffers a stroke, we would probably try our best to assist that person. Sea rescuers do the same. They just do it proactively.

Like firefighters, they receive a distress call and intervene to save the people whose lives are at risk. Unfortunately, unlike firefighter, they have been systematically attacked for their work.

In June 2019, the captain of the rescue vessel Sea-Watch 3 and climate change activist Carola Rackete was arrested after rescuing 52 migrants off the coast of Libya.

The Sea-Watch 3 crew was looking for a safe port to dock, but Italian authorities refused to let the ship enter port.

As conditions on board worsened, Rackete eventually decided to enter Italian waters without permission. She was then arrested and placed under investigation for aiding illegal immigration.

Four days later she was released. The judge considered her decision justified because she acted to save human lives.

Last Friday, Italy’s highest court confirmed that Rackete should never have been arrested.

“This is an important verdict for all sea rescue activists!” Rackete tweeted. “No one should be prosecuted for aiding people in need. The EU directive on ‘crimes of solidarity’ needs reform."

The Facilitation Directive Rackete makes reference to states that anyone who facilitates illegal entry or transit is breaking the law (click here to access the directive).

The problem is that it fails to distinguish between humanitarian assistance and human smuggling. It does not rule out imposing sanctions on those who act without profit motives.

Liberties has asked the European Commission to bring the directive in line with the UN Protocol against the Smuggling of Migrants, which clearly states that facilitation is only a crime when done in exchange for “financial or other material benefit”.

In other words, the UN says that a for-profit element is required to qualify for smuggling. In contrast, the Facilitators' Package is vague and open to interpretation. 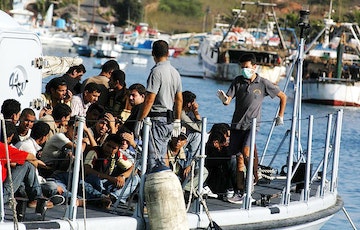 More than 1,500 Migrants Saved in Two Weeks by the Migrant Offshore Aid Station 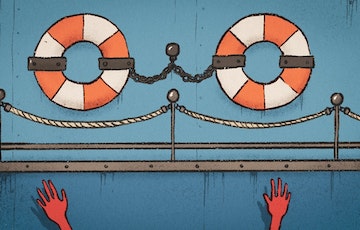 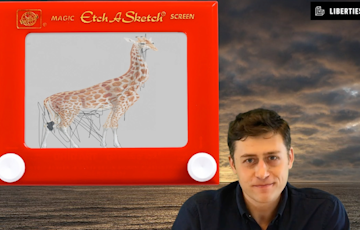