Discriminatory 'Burqa Ban' Should Be Reviewed by Bulgaria's Constitutional Court

Liberties partner the Bulgarian Helsinki Committee wrote an open letter to the Bulgarian ombudsman, asking her to approach the Constitutional Court regarding the country's ban on garments that entirely or partially conceal the face.

Margarita Ilieva, director of the Legal Defense Program of the Bulgarian Helsinki Committee (BHC), wrote the open letter to the Bulgarian ombudsman, urging her to probe the constitutionality of the country's newly adopted law.

In late September, Bulgaria became the latest country to ban the wearing of face veils in public. The law became known in the media as the national "ban on the wearing of the burqa."

The BHC believes that the adopted ban is discriminatory because it affects Muslim women disproportionately. It does not respect the national Constitution, international human rights law or recommended standards of international institutions and NGOs. According to social scientists, this ban is also a prerequisite for the radicalization of Muslim communities.

Ilieva defines the law as Islamophobic and sexist because, on the one hand, it affects Muslims disproportionately more than any other community; on the other hand, it will affect only women. The ban allows the state to disproportionately interfere with their personal life and privacy. 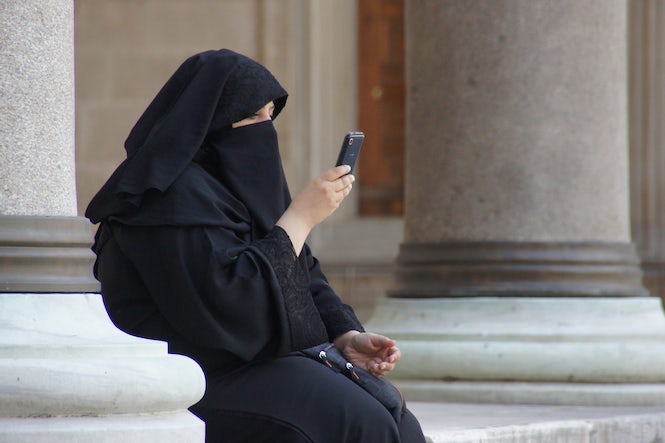 By denying the personal sovereignty of these women, the state is playing the role of their guardian, believing it knows better how should they dress and disregarding their personal will. These women should be free to dress as they please as an expression of their identity.

The law is in conflict with a Council of Europe recommendation stating that indiscriminate bans are not acceptable, as well as with the stand of international NGOs and the Strategy for Countering Radicalization and Terrorism 2015-2020, adopted by the Bulgarian government.

In conclusion, Ilieva noted that, according to social scientists, such bans marginalize Muslims and are more likely to stoke radicalization than to prevent it. Social isolation and exclusion, discrimination, immigrant status or negative experiences, as well as the marginalization of a particular group to which an individual belongs are all factors of radicalization.

Therefore, by inciting anti-Muslim sentiment and by suppressing Muslims, the law is likely to cause confrontation between different groups in our society. In order to attract more and more supporters, terrorist organizations advocate that Western societies oppress and discriminate against Muslims.

And this law is here to prove their words.