The German Federal Intelligence Service (BND) has so far been able to spy on foreign citizens abroad en masse and without cause—even on sensitive groups such as journalists. In response, the Society for Civil Rights (Gesellschaft für Freiheitsrechte, GFF), alongside five media organizations, filed a constitutional complaint against the BND law that allowed this surveillance to occur. On 19 May 2020, the German Constitutional Court made clear that the BND may not carry out mass surveillance abroad, and is bound by the German Constitution (Basic Law) even as it relates to foreign citizens and cross-boarder communication.

With regards to their local activities, German authorities—such as the BND—are naturally bound by the Basic Law. When acting abroad, however, a 2017 change in the law allowed the BND to act with seemingly limitless power; the BND could monitor the telecommunications of foreigners abroad without any limits or specific restrictions. Within its own borders, such surveillance is a clear violation of Article 10 of the Basic Law, which protects the freedom of communications. However, the 2017 BND law assumed that the secret service, when acting outside of German territory, is not bound by the Basic Law.

The BND law thus created considerable risks for foreign journalists who rely on trust and confidentiality when communicating with their sources. In response to the significant threats to constitutional rights created by the BND law, several journalists—supported by the GFF and partner organizations—filed a complaint in the German Constitutional Court (Bundesverfassungsgericht). This complaint led to a landmark decision regarding the protection of fundamental rights and freedom of the press.

New standards for the work of the BND

The ruling of the Constitutional Court is of fundamental importance: it definitively establishes that German authorities are required to protect the fundamental rights of the Basic Law abroad.

"This statement was long overdue and is a great success that goes far beyond this specific case," says Ulf Buermeyer, Chairman of GFF. "The fact that German authorities are also bound by the Basic Law abroad considerably strengthens human rights worldwide—as well as Germany's credibility in the world".

According to the Constitutional Court’s interpretation of the Basic Law, monitoring communications abroad without cause is only permissible in very limited circumstances. In addition, vulnerable groups of people such as journalists must be given special protection. The targeted surveillance of individuals must be subject to stricter limitations. The court also noted that the BND’s surveillance practices should be monitored by financially independent counsels.

This decision sends an international signal

For the first time in over 20 years the Federal Constitutional Court has issued a decision regarding BND surveillance. The Court’s ruling is a landmark decision with international significance. In 2013, Edward Snowden’s NSA disclosures revealed a global system of mass surveillance, which Germany—particularly the BND—participated in. Now, more than seven years after the NSA scandal, Germany’s highest court has ruled that international surveillance must also be in accordance with the German Basic Law. This ruling sends an international signal and could affect the surveillance activities of other countries' intelligence services. 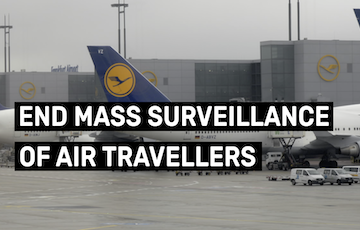 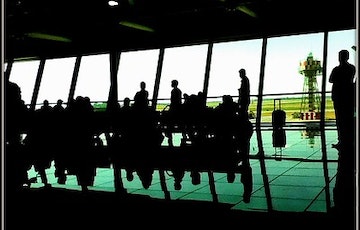 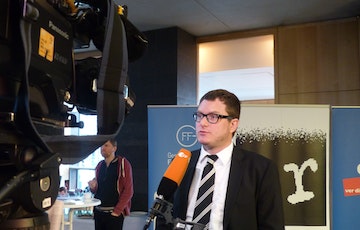