Here's a warning from my parrot and me about the EU's proposed Copyright Directive. It's not too late to protect free speech online.

I bought a parrot. I guess it was something of an impulse purchase. I had gone downstairs for a jar of mustard when I saw the shopkeeper had a special on parrots. I had always wanted a pet and these parrots had such beautiful plumage, so I took the plunge.

I did what one does when they buy a parrot: I taught it to talk and sing. We started small, but Major Tom was a fast learner, always eager for more, and pretty soon he was learning what I really wanted to teach him: 'Space Oddity'.

I wanted to set a Guinness World Record for longest David Bowie song sung by a parrot. After two weeks of practice, Major Tom had it down better than Bowie himself. I made a stage for him out of Popsicle sticks and set up my camera and a light kit I had rented. I even put a ‘Do Not Disturb’ sign outside my apartment. (Major Tom didn't like interruptions when he worked.)

I pressed play and the song's familiar instrumental began. Major Tom took it from there, starting the lyrics right on cue. We were about halfway through the first take when it happened. Major Tom was really in the zone, and in my head I was already writing my Guinness acceptance speech. He swayed back and forth on his little stage, hitting all the notes. He was feeling it.

'This is Major Tom to Ground Control, I’m stepping through the doooo–' Major Tom gave a little squawk as he tumbled off the stage and fell to the floor. The coroner listed the cause of death as sudden cardiac arrest caused by acute stress. I was devastated. Gone was my Guinness glory. And my parrot.

I wanted to honor Major Tom and share his brilliance with the world, even if I only had half a song recorded. With tears streaming down my face, I logged in to YouTube to upload it. I waited as the upload processed. Then a message popped up: “We’re sorry, but this upload has been blocked for copyright violation.”

Major Tom’s final act was blocked because the song was playing as he sang it. YouTube, under threat of fine from the EU, decided my video constituted copyright infringement. Because of the EU’s Copyright Directive, the entire world will be deprived of Major Tom’s brilliance.

Don’t let this happen to you and your parrot! If the EU’s proposed Copyright Directive becomes law, internet companies will decide what we’re allowed to share – they will decide the limits of our online free speech.

It’s not too late to prevent this from becoming reality – all you have to do is click here and email our letter to European parliamentarians asking them to reject the Copyright Directive. #KeepSharing! 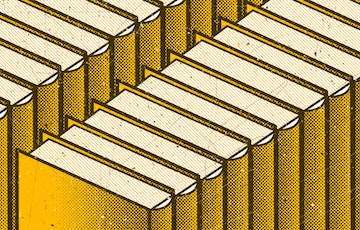 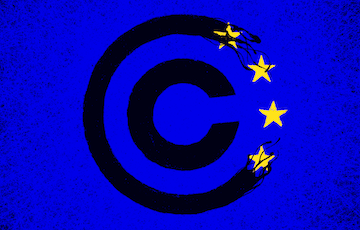 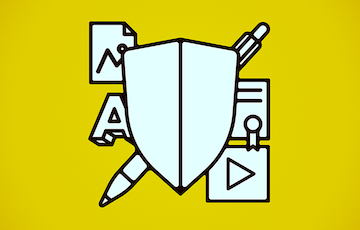