Polish Terrorism Bill Would Cause 'Extreme Violations' of Citizens' Rights

The proposed law is being criticized for ignoring legal precedents established by national and European courts and not being opened for public debate before it reached the floor of the Parliament.

The first hearing of the bill took place on May 19 in the Sejm (the lower house of Polish Parliament). The Polish Helsinki Foundation for Human Rights has issued a critical opinion on the bill with regards to several proposed changes.

Although the government promised to open a public debate, the bill was not only not debated, but also kept in secret for several months.

"Such decision is inadequate to the gravity of the bill’s purpose which is to guarantee public safety. In order to ensure such fundamental value, a broad discussion should take place in order to thoroughly analyze the direction of law changes," says the author of the opinion, Barbara Grabowska – Moroz.

The Helsinki Foundation for Human Rights criticizes the bill's definition of "a terroristic act." Included in the bill is a catalogue of acts that was created using discriminatory criteria and focused on extremism only one religious group.

To fight terrorism or foreigners?

One of the most troubling parts of the bill is the regulation allowing for a foreigner to be subject to operational surveillance by law enforcement agencies. According to the bill, such supervision could last for 3 months with merely the approval of the Prosecutor General. A court’s permission would not be necessary. 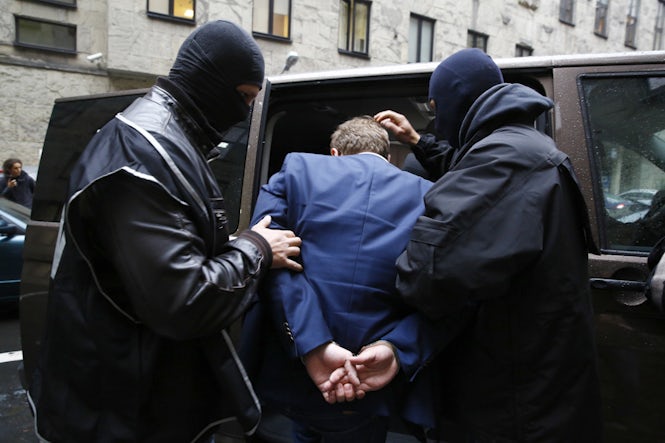 A proposal to block websites is contrary to standards in the case law of the European Court of Human Rights regarding freedom of speech. In particular, the bill does not sufficiently prevent arbitrariness of authorities’ decisions.

The main problems are the lack of effective court supervision over police forces and the inability to bring a complaint against a blocking decision by entities other than the head of the Internal Security Agency and the prosecutor general.

ABW would get access to images from surveillance camera systems placed in social service facilities, at public roads and other public spaces.

The bill provides security forces with the right to perform night searches through, for instance, all living spaces in one district. Sufficient cause for this would be a reasonable presumption that a suspect might be in the area. 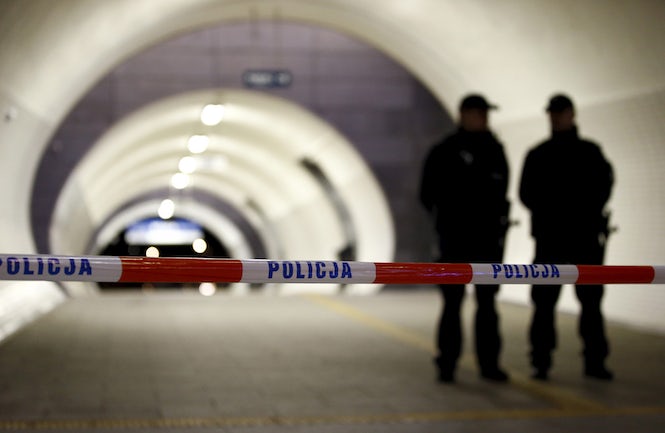 What needs to be criticized is the new right of security forces to temporarily arrest someone for 14 days on the grounds of suspicion that a terrorist crime has been committed.

In such case there will not be a regular procedure of using preventive measures. Law enforcement agencies would not have to prove that the detainee is most likely to have committed the crimes they are accused of.