The chairman of the Bulgarian Helsinki Committee, the largest organization for the protection of human rights in Bulgaria, was attacked yesterday morning around 9:30 am by two unknown men in front of the Radisson hotel in Sofia.

Chairman Krassimir Kanev was hit in the face and stomach, after which his attackers fled down Tsar Shishman Street. Police were called to the site after the incident. Kanev sustained minor injuries.

The Bulgarian Helsinki Committee (BHC) strongly condemns the attack on its chairperson and calls on the authorities to take immediate actions to identify the perpetrators, including obtaining records from security cameras at the scene as soon as possible.

BHC stands against any form of violence. Over the years, staff members have been repeatedly harassed and threatened because of their work in defence of human rights in Bulgaria, but until now there have not been any cases of physical assault.

Hate speech, violence on the rise

For the last several years, speech inciting hate or violence against vulnerable minorities has been allowed, approved and even praised in Bulgaria. We are deeply troubled by this trend. Aggression is also directed towards the few organizations and activists who take on the task to defend vulnerable persons.

Hate speech is increasingly prevalent in the media, which often give an uncritical platform to racist, xenophobic and homophobic views and anti-minority activists.

Bulgarian authorities, on the other hand, do not seem able to deal with the timely and effective investigation of hate crimes, and in some cases their representatives even encourage crimes like the one today.

Krasimir Kanev told Liberties that since 2014, when the Patriotic Front, a neofascist political alliance, became a part of the governing coalition, the public discourse has become more and more hostile towards NGOs in the field. Since the Bulgarian Helsinki Committee is the oldest and most outspoken human rights organization on issues like migrants, LGBT, and Roma, the number of incidents it has been involved in has grown significantly.

"In recent years, I have been verbally insulted 10 times on the streets of Sofia, but yesterday was the first physical attack," Mr. Kanev said. "Since the attack took place a few corners away from the Bulgarian Parliament, several CCTVs may have recorded it. That’s why I am hopeful that the perpetrators will be found." 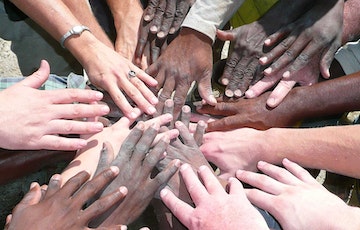 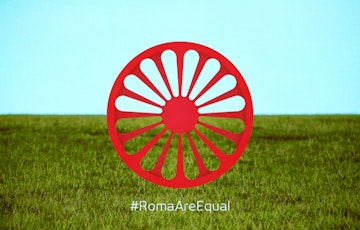 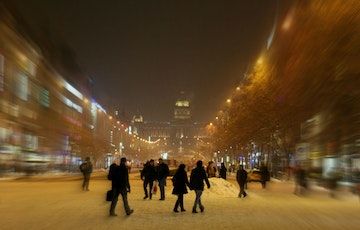 Roma, Muslims Most Common Targets of Hate in Czech Republic