The European Committee of Social Rights has determined that the Dutch government wrongfully excludes aliens without a residence permit from basic amenities such as shelter, food and clothing.

In its November 10 decision, the European Committee of Social Rights (ECSR) has determined that the Dutch government wrongfully excludes aliens without a residence permit from basic amenities such as shelter, food and clothing.

The ECSR acts on the basis of a joint complaint from the Conference of European Churches (CEC) that was filed against the Dutch state on January 17, 2013. According to the CEC, Dutch legislation and practices are in breach of the right to social and medical assistance (Article 13, paragraph 4) and the right to housing (Article 31, paragraph 2) that are enshrined in the European Social Charter.

The most important objection by the Dutch government was that aliens who reside on Dutch territory without a residence permit do not fall under the scope of the Charter, because the first appendix of the Charter states that these articles only refer to people with lawful residence. However, when human dignity is at stake, according to the ECSR, the scope of the Charter should not be interpreted in such a restrictive way that migrants without a residence permit are denied their fundamental rights. In this respect the ESCR underlines that the objective of the Charter as an instrument to protect human rights, is to not only protect those rights theoretically, but in practice too.

The ECSR examined whether or not the right to social and medical assistance and the right to housing are effectively being violated in the Netherlands. According to the ECSR, aliens without a residence permit find themselves at risk of serious and irreparable harm to their life and human dignity when being excluded from access to basic amenities such as shelter, food and clothing. The ECSR maintains that states decide over the access to, residence on and deportation from their territories, but doesn’t agree with the Dutch state that denying emergency assistance is necessary for the implementation of the current migration policy. Aliens without a residence permit have to be offered shelter too, even if they have to leave the country. The ECSR concludes that the above mentioned articles of the Charter are being violated.

Appeal to the Dutch state

The Dutch section of the International Commission of Jurists (NJCM) appeals to the Dutch State to give heed to the ECSR decision. The Dutch government ought to live up to its obligations under the Charter and to respect the authority of the ECSR with regard to its interpretation of the Charter. Dutch policy ought to be amended in order for aliens without a residence permit to have access to basic amenities such as shelter, food and clothing.

This is also the point of view of the Netherlands Institute for Human Rights, which visited the ‘‘refugee garage’’ in June this year. This is a squat in Amsterdam where a group of around 120 aliens without a residence permit lives.

After his visit to the Netherlands in May 2014, Council of Europe Commissioner for Human Rights Nils Muižnieks has equally criticized the Dutch migration policy: "This situation must be dealt with urgently, because anyone, regardless of the residence status, has the right to an adequate standard of living, including food, clothing and shelter."

The European Committee of Social Rights

The European Committee of Social Rights is based in Strasbourg and consists of independent experts who supervise the compliance to the (binding) European Social Charter. Social and economic rights are enshrined in this charter, to which 47 European countries are parties. Following complaints, the ECSR can come up with (formally non-binding) decisions about the compliance to the Charter. These decisions are sent to the Committee of Ministers, a political body of the Council of Europe which, on the basis of those decisions, can adopt resolutions and recommendations. 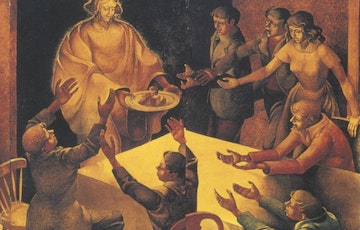 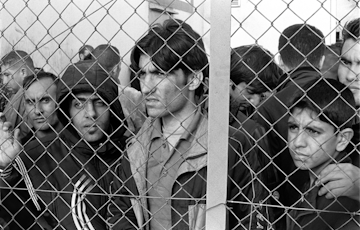 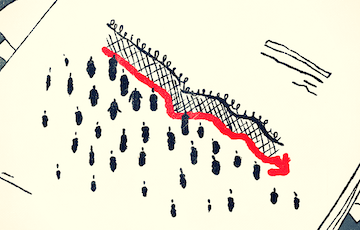