Should the Belgian Army Be Used to Resolve Social Issues?

In the face of the current chaotic and potentially explosive situation in jails, the Belgian government has decided to use the army as its new trump card to tackle issues arising from its lack of political action and public investment.

Following the attacks in Paris and Brussels, the Belgian government has deployed the army to help police forces, without prior training.

The army is now asked to join prison staff in jails in order to remedy what the minister of justice himself described as a “humanitarian” situation.

1. On what legal basis is the army allowed to intervene in jails and provide basic needs for the detainees?

2. If there were a legal basis, would the military forces be allowed to intervene in case of an infringement or an escape? Would they be able to intervene to provide basic needs for the detainees? In short, one can wonder what the military forces would be allowed to do and what they would not. Would they make it possible for detainees to have their rights guaranteed (family rights, etc.)? 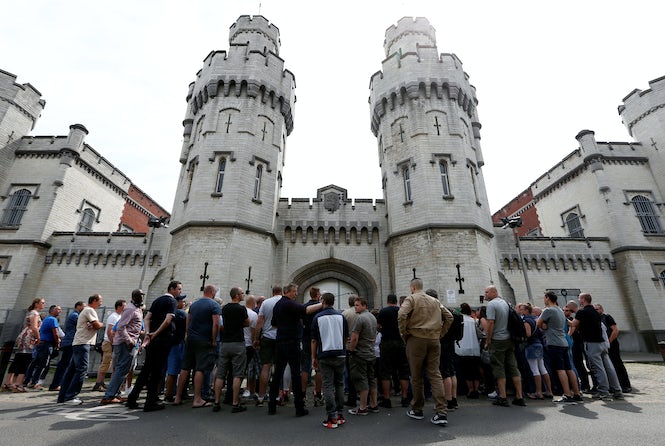 3. Moreover, one can wonder to what extent this extraordinary measure could become the norm, as it is now the case of the military presence on the streets. After calling in the army in February 2015, the government made statements that let us think that the use of the army would only be temporary and would be meant to manage a particularly serious crisis.

A year and a half later, the army is still present in our streets and does not give the impression it will leave soon. Given the critical situation that has been affecting our prisons for more than 10 years, one can wonder for how long the army will be used to manage the prison crisis.

4. Back in 2015, we also feared that the government would use the army in order to manage social and political tensions and face social movements, so they could reduce the pressure exerted by strike movements — the kind of strategy that the mayor of the city of Anvers called for. Aren’t we embracing a logic that seriously undermines the balance of powers between workers and the authorities? 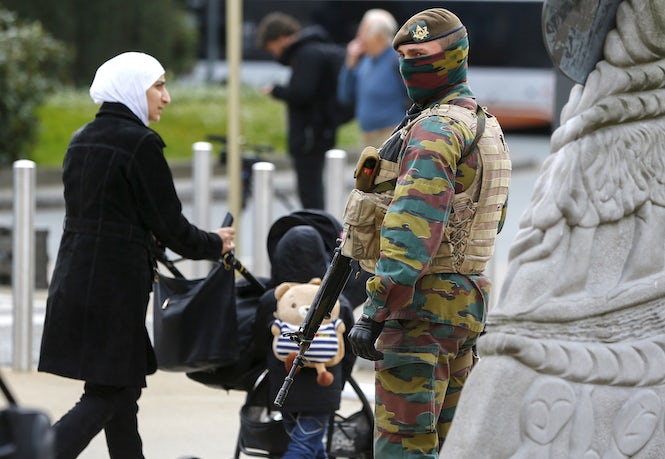 In the face of this aberrant and hazardous situation, in which soldiers are sent to work in jails to overcome the humanitarian consequences of a strike, the Belgium League of Human Rights hopes the government will finally get a full grip of the situation of detainees within Belgium prisons and will consider the urgent need to adopt structural reforms.