German Chancellor Angela Merkel said she regrets how she handled the recent political scandal involving the country's top spy. Hans-Georg Maassen, the former domestic intelligence chief, was effectively promoted after making controversial remarks about the events in Chemnitz. He was forced to move out of his position following the comments – and into a ministry position that pays more. About his promotion, Merkel said, "I regret very much that that was allowed to happen" and that she had "focused too much" on the functioning of the interior ministry, and not on what the public would think. 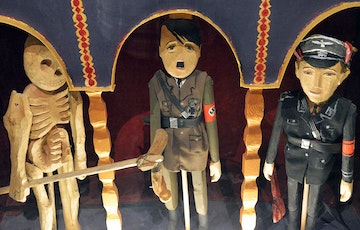 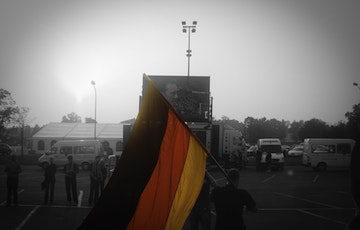 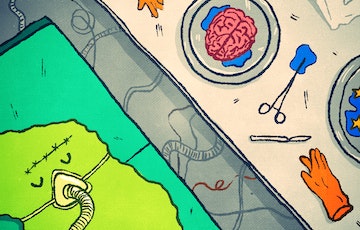