These cities have signed a declaration of intent to further promote the safety, resilience and social acceptance of their LGBTI inhabitants.

On 12 October 2018, 53 'rainbow' cities in the Netherlands signed a declaration of intent to further promote the safety, resilience and social acceptance of their LGBTI inhabitants. The declaration was also signed by Minister Ingrid van Engelshoven of the Ministry of Education, Culture and Science. The document covers the period from 2019 to 2022.

The 53 rainbow cities promise to make their LGBTI policy even more effective, for instance by improving the collaboration between stakeholders. They will monitor and evaluate the results and effects of their policy and will focus not only on preventing, but also on actively fighting discrimination against LGBTI citizens.

On behalf of the Ministry of Education, Culture and Science (OCW), Movisie provides support and advice for the LGBTI policy of rainbow cities and for an annual national conference to exchange experiences and results among rainbow cities.

Minister Van Engelshoven noted that more and more municipalities, from 'Almere to Emmen', are implementing a rainbow policy. This is "a good thing, because the rainbow policy pays off. Rainbow municipalities do better than other municipalities when it comes to acceptance and social safety of LGBTI people. And the longer you participate, the greater the positive effect." 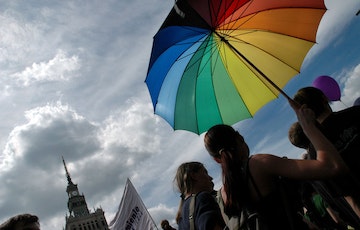 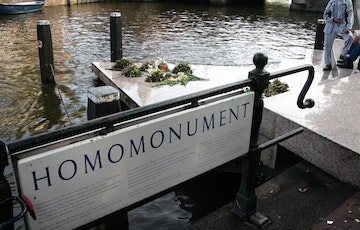 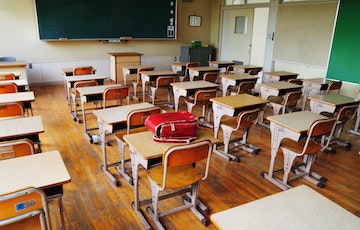