You need to accept Preferences Cookies to donate. Accept
How To Talk About Human Rights During COVID-19 Click here to download the free guide!
The District Court of The Hague has ruled that the government must stop profiling citizens using using large scale data analysis to trace social benefits fraud. SyRI (System Risk Indication) disproportionately violates the private lives of citizens because it is not transparent and controllable. There is also a substantial risk of discrimination and stigmatization based on social-economic status and ethnicity of citizens living in so-called problem neighbourhoods where SyRI is used. 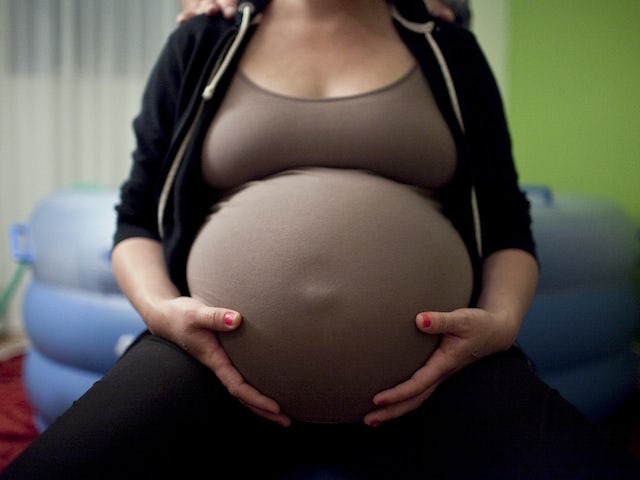 June 18, 2019 • by Human Rights Monitoring Institute
The European Court of Human Rights has made a judgement in the case of Kosaitė-Čypienė and others v. Lithuania, which concerned the right of women to give birth in their homes with the help of medical professionals. 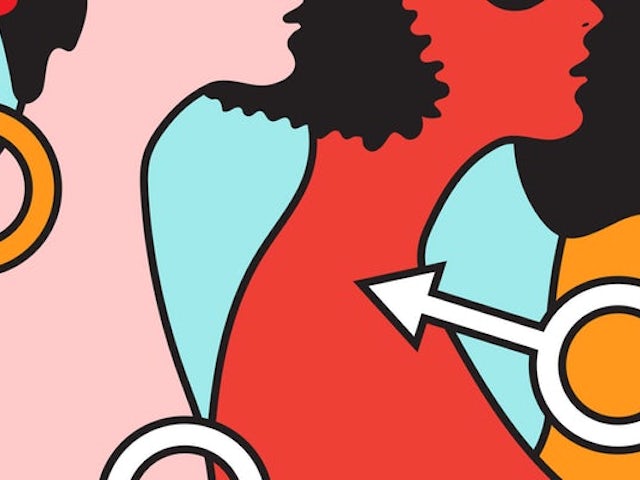 November 07, 2018 • by Nederlands Juristen Comité voor de Mensenrechten
Human rights judges have declared Italy was wrong to stop a transgender person from changing her male forename prior to surgery.