You need to accept Preferences Cookies to donate. Accept
The Presidents of the judicial organisations in the European Union have sent a letter to EC President-elect Ursula von der Leyen, expressing their concern about the erosion of judicial independence in some EU member states. The chairs are concerned about the systematic undermining of the core values on which the Union is based and urgently ask Mrs. Von der Leyen to meet to discuss their concerns. 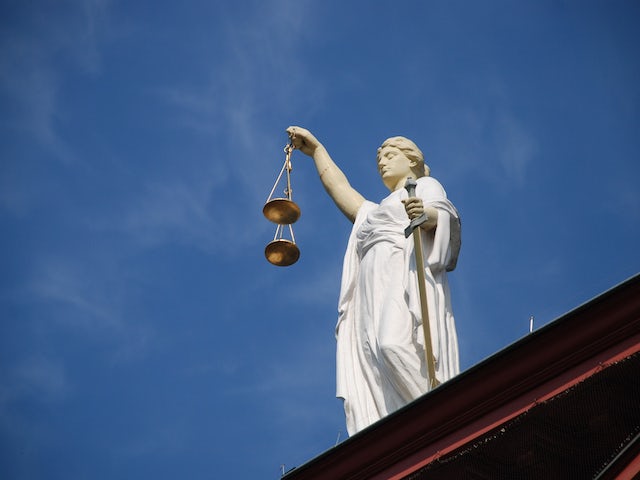