You need to accept Preferences Cookies to donate. Accept
How To Talk About Human Rights During COVID-19 Click here to download the free guide!
Tech giant Microsoft has warned Europe about the growing threat of Russian hackers interfering in European elections after a hacker group targeted three major European think-tanks: The German Council on Foreign Relations, The Aspen Institutes in Europe and The German Marshall Fund. The hackers attempted to install malware in their systems by sending emails with suspect links to 104 employee accounts in Belgium, France, Germany, Poland, Romania, and Serbia. 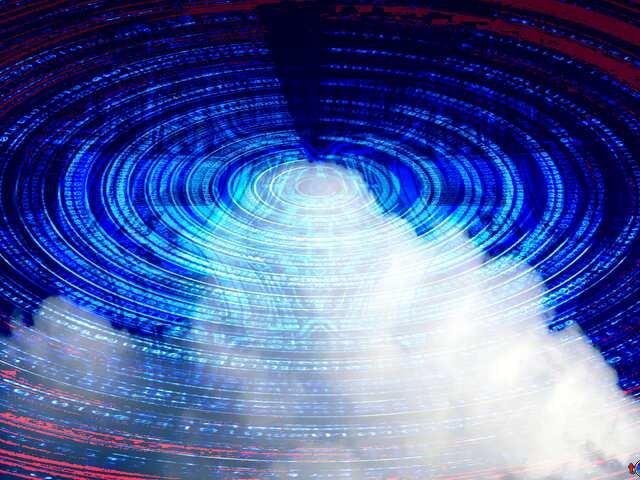