You need to accept Preferences Cookies to donate. Accept
How To Talk About Human Rights During COVID-19 Click here to download the free guide!
In a bald attack on the rule of law, Hungary's government has passed legislation that sets up a new court to deal with "administrative" matters, including cases on all government business such as taxation and elections, which are currently handled in the main legal system. The minister of justice will have oversight over the new court and be able to influence which judges sit on it. The Hungarian Helsinki Committee, a human rights group based in Budapest, called the legislation "a serious threat to the rule of law" that "could pave the way for the government’s political interference."

February 04, 2021 • by LibertiesEU
Anti-lockdown protests erupted in Austria, Germany, Hungary and the Netherlands. Some are fueled by politics, some by extremism. 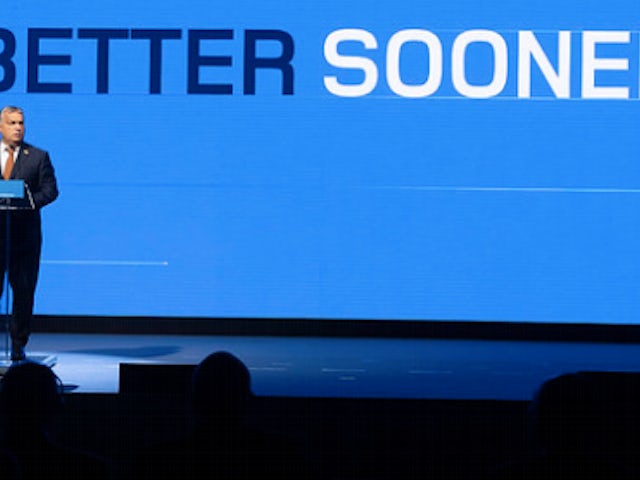