You need to accept Preferences Cookies to donate. Accept
How To Talk About Human Rights During COVID-19 Click here to download the free guide!
The French government on Wednesday, 21 February, proposed a new immigration bill that tightens migration controls, speeds up deportations and narrows the qualifications for asylum. Among other things, the bill doubles to 90 days the time that irregular migrants can be detained for, while at the same time shortening asylum application deadlines. Human rights organisations are calling the bill restrictive and noting that it goes against France’s tradition of solidarity and asylum. The legislation will now be amended in committee until the full Parliament takes up debate on it in April. 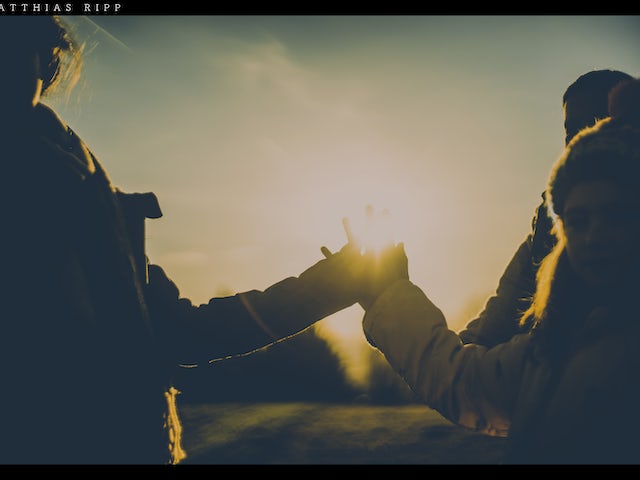 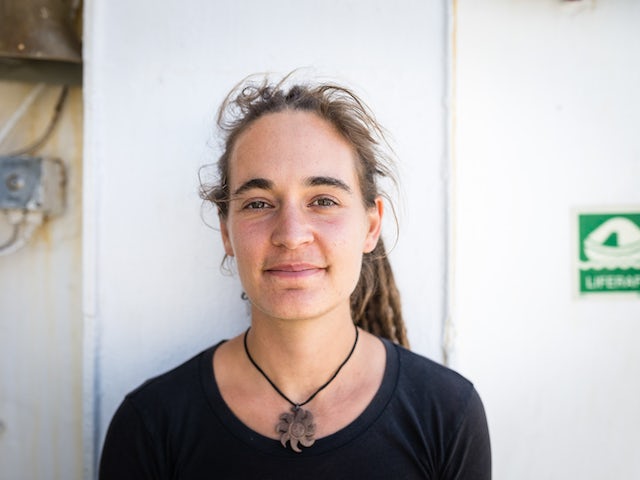