You need to accept Preferences Cookies to donate. Accept
How To Talk About Human Rights During COVID-19 Click here to download the free guide!
A tragic shipwreck occurred off the Lampedusa coast on October 11, 2013. A total of 268 persons drowned, including 60 children. An Italian Navy ship was nearby at the time, but, despite the many SOS calls received, it did not intervene. The tragedy shed light on the drama of deaths at sea in the eyes of the general public. An investigation into failure to rescue and manslaughter against seven officers and NCOs of the Navy and Coast Guard is ongoing, and a petition to drop the investigation has recently been denied, because someone needs to answer for the deaths of these people. 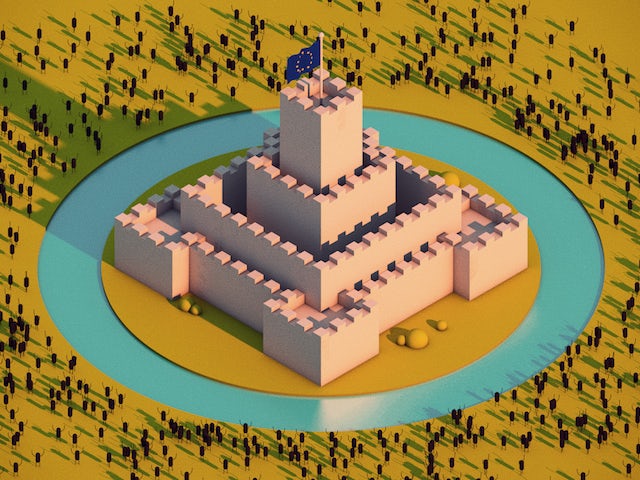