You need to accept Preferences Cookies to donate. Accept
How To Talk About Human Rights During COVID-19 Click here to download the free guide!
Paris Mayor Anne Hidalgo says a solution has been found with the organizers of a black feminist festival that will allow it to go on as planned. Hidalgo had threatened to ban it on the grounds that it excluded white people from 80 percent of the venue, including public areas. But organizers of the Nyansapo Festival, to be held in July, met with the mayor and "clarified" that public areas would be open to all, while restricted areas would be confined to private property. 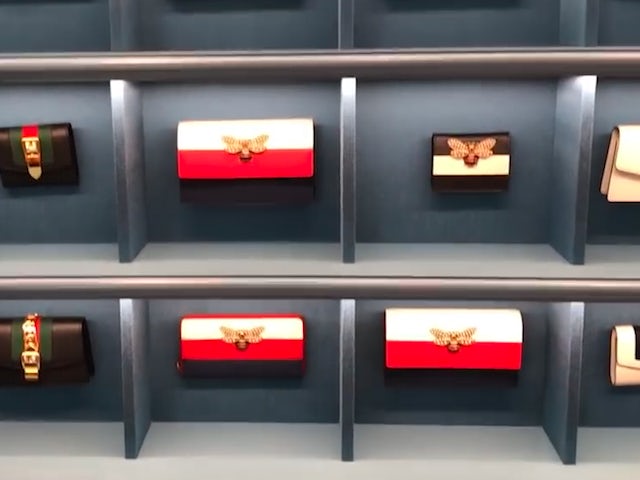