The Helsinki Foundation for Human Rights (HFHR) in Poland is an NGO founded in 1989, focusing on human rights issues in the country and the region.

Legal status: Helsinki Foundation for Human Rights was founded in 1989 and registered in the National Court Register on 14 August 2001.

Priorities: Currently, the Helsinki Foundation for Human Rights is one of the most experienced and professionally active non-governmental organizations engaged in the field of human rights in Europe. Since 2007, the Foundation has held consultancy status at the United Nations Economic and Social Council (ECOSOC).

Within the framework of its mission, HFHR conduct several programmes:

As part of its work on international education, experts and trainers of the Helsinki Foundation for Human Rights also hold training sessions relating to the means of protection of human rights. They include questions about leading a monitoring of respecting human rights, undertaking educational action about human rights, solving social conflicts surrounding this issue, and preparing reports and recommendations.

The educational program also covers the International Summer School of Human Rights, organized yearly since 1990. This school is addressed to activists of non-governmental organizations, journalists, and public functionaries that deal with the protection of human rights within ex-socialist countries in Central and Eastern Europe as well as Central Asia.

The programmes are dedicated to university and secondary school students, which include the Polis Youth Journalism Workshops. In addition, the Foundation organizes a Human Rights-Oriented Masters Thesis Contest. A further form of education is the WATCH DOCS: Human Rights in Film International Film Festival, which is one of the oldest and largest film festivals focused on human rights in the world, annually attracting approximately 70,000 viewers in all of Poland. WATCH DOCS is a competition-centered festival that features a professional, international jury. Documentary films from around the world, produced within the past two years, are eligible for entry into the competition for the WATCH DOCS award; over 1,000 films are entered into the Festival each year.

Strategic Litigation Program - In the purview of this program, the Helsinki Foundation for Human Rights enters into or opens strategically-important administrative and court proceedings. Through its involvement in these proceedings, the Program seeks to attain breakthrough judgments that alter existing legal practice or regulations in relation to specific legal issues that are of particular concern from the standpoint of the protection of human rights.

Observatory of Media Freedom in Poland - This program monitors the standards of protection of the freedom of expression in Poland, as well as cases in which such standards have been violated. The program’s experts formulate legal opinions, analyses, and complaints to the European Court of Human Rights in relation to cases concerning the freedom of speech and expression. In addition, the experts consider the situation of the media in Poland, and report on criminal and civil procedures against journalists, as well as on problems with access to public information.

The Legal Intervention Program - This is concerned with cases in which violations of the rights and freedoms of the individual, in particular those guaranteed by the Constitution of the Republic of Poland and the European Convention for the Protection of Human Rights and Fundamental Freedoms, have occurred. All of the cases that qualify for entry into the program are subject to a detailed qualitative analysis, following which, after consultation with the coordinator of the program, substantive action is undertaken to resolve the case.

Europe of Human Rights - The objective of this project is to increase the role of the Helsinki Foundation for Human Rights in shaping the European standards for the protection of human rights, as well as to coordinate the activity of international organizations in the domain of human rights and public opinion in Poland. Both the European Union and the Council of Europe undertake numerous legislative initiatives and formulate recommendations that influence human rights in Europe. The aims of the project thus include participation in consultations concerning individual projects and communication of information about the projects, as well as publicizing the results of the consultations.

The Program of Legal Assistance for Refugees and Migrants - The scope of this program includes the giving of legal guidance free of charge to foreigners who apply to the Foundation, as well as the undertaking of legal action. The scope of the activity of the Program also encompasses the monitoring of the compliance of Polish authorities with the Constitution of the Republic of Poland, the provisions of the 1951 Geneva Convention relating to the Status of Refugees, the European Convention for the Protection of Human Rights and Fundamental Freedoms, and Polish legislation on foreign aliens.

Helsinki Foundation for Human Rights is a member of the following networks:

- Human Rights Network, an international coalition consisting of non-governmental organizations from Norway, the United Kingdom, Belarus, Azerbaijan, Kenya and Uganda, among other countries. Experts from the Helsinki Foundation for Human Rights publish bi-weekly news updates on human rights in Poland.

- European Council on Refugees and Exiles

- FRANET, a multidisciplinary research network of the European Union Agency for Fundamental Rights

Activities implemented by the HFHR have been supported by among others: -Open Society Institute -Sigrid Rausing Trust -Batory Foundation -Trust for Civil Society in Central and Eastern Europe -Implementing Authority for European Programmes -The European Integration Found -Council of Europe -Dan Church Aid -Region in Transition 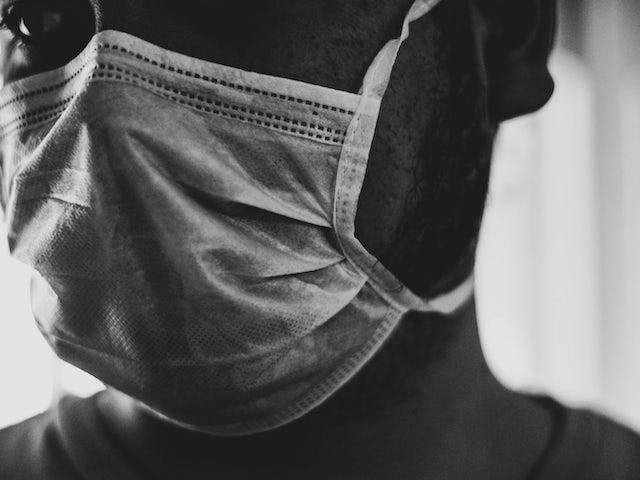 LDH Open Letter: Coronavirus Powers Must Comply With the Rule of Law 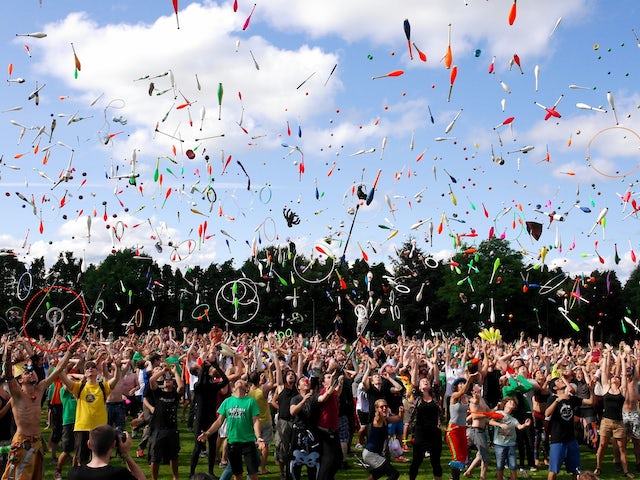