In Estonia, married people who stay at home to look after their children generally have their health insurance covered by state. But in June, Estonia refused to give health insurance to Jelena, one parent in a same-sex family, who have a son. The couple turned to the courts with the support of the Estonian Human Rights Centre and a local law bureau. In September, the court decided that the state’s action was unconstitutional.

The Court found that the same-sex partners and parents who have registered their partnerships legally should be treated the same as parents who are married.

State refuses to provide healthcare based on a technicality

The couple, Marina and Jelena, have lived together for over 10 years. During that time, Jelena gave birth to a son, who is currently three years old. In 2016, they registered their partnership and Marina adopted Jelena’s son, whom they had planned, eagerly waited and raised together. As the result of the adoption, both Marina and Jelena were marked as parents on his birth certificate. After the birth and adoption, Marina took her maternity leave but she later returned to work and Jelena started staying at home with their son. The state declined to provide health care to Jelena, justifying this by saying that the registered partnership that would provide this right to the same-sex partner and parent had not practically implemented. After that, the couple turned to Estonian Human Rights Centre and with the help of lawyers Kalle-Kaspar Sepper and Tõnis Loorits they decided to turn to the courts.

"This win at the court clearly demonstrates the need to finally practically implement the registered partnership act to put an end to the pointless suffering and financial expenses of the same-sex partners and their families. In a state where human rights are honoured, it is important to guarantee equal rights and possibilities to all families, without going to court to ensure that." commented Kelly Grossthal, Expert of Strategic Litigation of the Estonian Human Rights Centre.

In its decision, the Court explained that to imply and preserve norms that result in different results for people in similar situations is derived from the § 12 of the Constitution. The Court found that in Marina and Jelena’s case there is no reason to treat the parent, who has the health care and is raising her child, and her registered same-sex partner, who is also raising the child, differently. In addition, the Court stated that marriages are no different to registered partnerships in the context of mutual obligation to provide maintenance. The Court also highlighted how these measures have been implemented to enable the best possible environment and conditions for children.

Another big win for the Estonia's LGBT community

The decision is a major positive in summer during which the Court also decided that a same-sex partner of an Estonian citizen should finally get a residency permit to live together in Estonia. These two decisions mark small steps towards the development and consolidation of the rights of the LGBT-community and registered same-sex partners in Estonia. 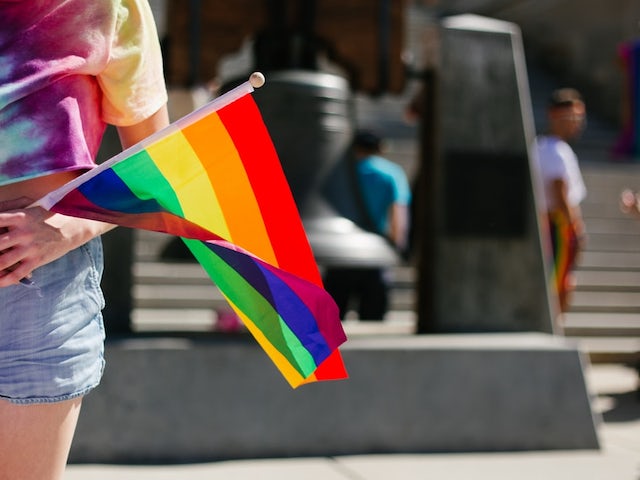 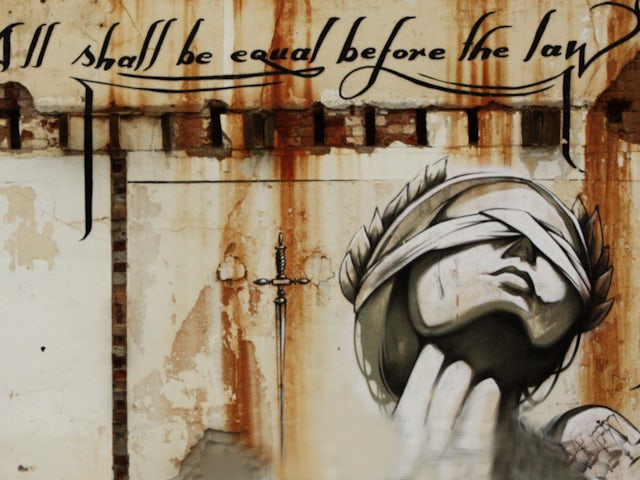 December 14, 2018 • by LibertiesEU
Dunja Mijatović, the Human Rights Commissioner of the Council of Europe, called on the Hungarian President to reject the legislative package on administrative courts. The Hungarian Government recently adopted a package establishing an administrative co...