Despite evidence of its damaging effects, the existence of alternatives and EU rules stating that it should only be a measure of last resort, the confinement of asylum seekers and irregular migrants is expanding in Europe. The inability to cope with the unprecedented number of arrivals has led many European member states to deprive people arbitrarily of their liberty for the duration of their asylum process and to pass tougher detention laws.

France, for example, increased the maximum length of detention from 45 to 90 days at the beginning of the year while failing to prohibit the incarceration of accompanied children, despite pleas from international human rights organizations. In Croatia, a new law restricts NGOs and lawyers the access to detention centers.

This comes at an extremely high human cost. Being locked up in closed centers hits already traumatized asylum seekers in their dignity and can break them, both physically and psychologically, especially when confronted with abusive confinement methods. In Hungary, for example, authorities have resorted to starvation tactics, denying asylum seekers and irregular migrants food for several days to push them to leave the country.

In theory, detention serves as a tool for managing irregular migration. It is used for identity, health and security checks and to hold foreign nationals with no valid documents while their status is assessed. It is also often a precursor to deportation. Furthermore, governments are using detention as a political tool to show that they are being tough on migration and thus win votes, and to deter future migratory flows, despite evidence that the threat of detention has not proved to be an effective deterrent.

There are various alternatives to detention (ATD) available to authorities, some better than others (click here for more detailed information). In general, alternatives can be grouped into two categories: enforcement- and engagement-based alternatives.

Enforcement-based alternatives, such as regular reporting requirements, electronic monitoring or surrender of documents, facilitate tracking and control but are akin to punishment. Regular reporting, for example, is used relatively frequently because it is simple to implement and does not require extensive infrastructure. However, reporting can interfere with the liberty of movement of the individuals and increase their anxiety and fear of deportation, especially when it takes place in police stations.

Engagement-based alternatives on the other hand involve individuals in the immigration procedure. They receive more support and care and are regularly informed about the developments of their applications, which helps to build trust between migrants and authorities. People who perceive they went through a fair asylum process are more likely to comply with the rules and accept negative decisions on their status, thus lowering the risk of absconding.

In 2008, Belgian authorities tested so-called return houses for families awaiting expulsion. The families were allowed to leave the premises, go to school, participate in religious ceremonies or go to the supermarket. However, despite promising results with compliance rates between 70-80% and half the cost of detention per person, Belgium ended the experiment in 2014. To this day, children are detained in closed centers in Belgium. A petitionhas been launched to end this practice.

The most effective engagement-based alternative involves social workers, who build a one-to-one working relationship with clients and support them to access information, legal support and other services. This approach is called case management and allows social workers to build a bridge between asylum seekers, authorities and the community and work with the individuals towards ‘case resolution’ to find a permanent or at least temporary solutions tailored to the needs of the individual. Interim evaluations of three NGO-run pilot projects in the European ATD Network in Bulgaria, Cyprus and Poland found that 97% of participants remained engaged in their immigration procedure.

Alternatives provide a wide range of advantages. Firstly, ATDs are more humane. Not only do they respect migrants’ dignity and support their wellbeing, especially for children and other vulnerable groups, but they also help individuals once their status is resolved, whether for their integration in the host society or their departure.

Secondly, ATDs are more effective. They result in high rates of compliance, because individuals are treated with respect and are provided with adequate standards of living, thus increasing their willingness to cooperate with authorities.

Finally, ATDs are very cost-effective. According to the International Detention Coalition (IDC), alternatives can be up to 80% cheaper because of lower operation costs and increased voluntary returns, which are more affordable than deportations. The European Parliamentary Research Service, the European Parliament’s think tank, estimates the average daily cost of detention at €135 per asylum-seeker, compared to €34 in reception centers.

Arbitrary detention has no place in a democratic society

The right to liberty and the right to protection against arbitrary detention are basic human rights. They have been included in the Universal Declaration of Human Rights and apply to all human beings, regardless of their legal status.

Even when confinement is legal, it should only be used as a measure of last resort. When no other option is available, detention centers must fulfill the minimum EU standards and respect basic rights, such as access to legal and medical assistance. Regular monitoring is required to ensure compliance.

Instead of increasing the use of detention, governments should be testing pilot projects and increase cooperation with civil society. Organizations, which have been filling the void left by authorities in caring for detainees, have accumulated expertise and understand the regional context and the diversity and complexity of concerned individuals.

Most importantly, governments must prohibit the detention of vulnerable persons, including children (on a positive note, the European Parliament passed a resolution to end this practice in May 2018), the elderly, people with medical needs, pregnant women and victims of human trafficking. These populations need to be protected and should under no circumstances be locked up.

Despite obvious benefits, the use of alternatives is very limited because they are perceived as too abstract. Promising options are available that avoid depriving innocent people of their liberty and would save a lot of taxpayers’ money. Let’s make more use of them. 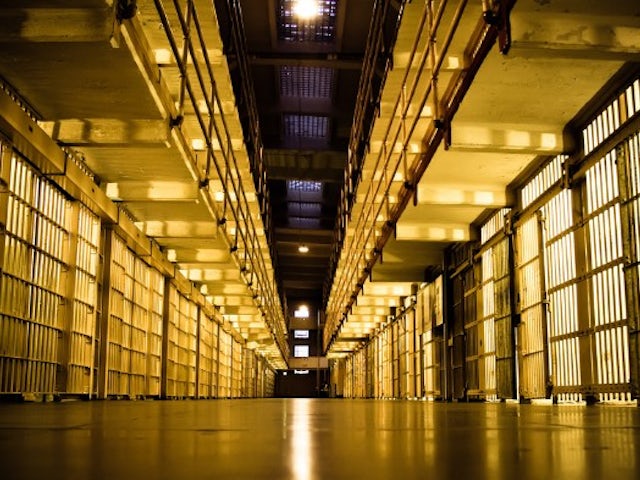 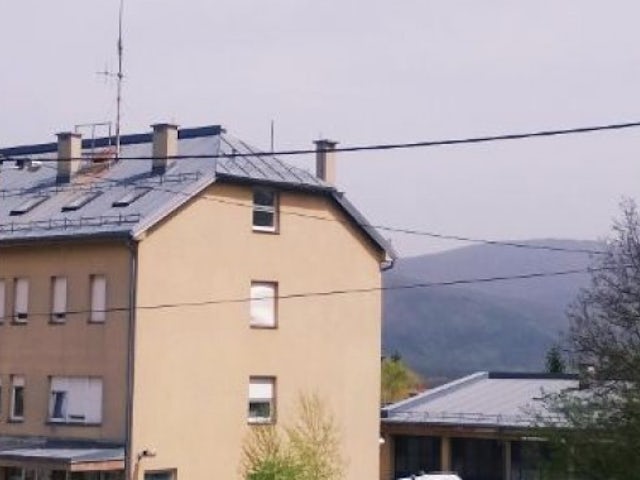