Even though populist authoritarian parties didn't get close to a majority, it will be difficult for the EU to continue protecting democracy, the rule of law and fundamental rights. That's because anti-values parties inside the main political groups at the heart of the European Parliament have become stronger. It is still possible to create various pro-values coalitions. But only if political groups are willing to expel their bad apples and work across political lines. The wait for Brexit could offer MEPs the breathing space to make this happen.

As we predicted in our #Vote4Values Elections Tracker 2019, anti-values parties have increased in strength inside the political mainstream. Put otherwise, the three biggest political groups each contain anti-values parties. And the elections have given these parties more power and influence over the mainstream groups that host them.

Want to know what we mean by anti-values? Check out our methodology here. How will the next European Parliament affect your life? Check out our primer on the EP here.

In the chart below, we show you the composition of the European Parliament following the elections. These figures are based on Politico's European Elections Poll of Polls as of 10:54 on 27th May. This includes the final results for 6 countries, provisional results for 19 countries and national exit polls for 2 countries. We've marked MEPs belonging to anti-values parties in black.

How anti-values parties have increased their influence on mainstream groups

Anti-values MEPs don't need to reach a majority to block efforts by the EU to protect our basic values if they can influence the main political groups from within. And anti-values parties have increased their hold on their host parties. They've either grown in number, and/or grown relative to the size of their host group, and/or have become one of the biggest parties in their groups. Here's how it breaks down for the mainstream political groups:

Some of these may seem like small numbers. But they're enough to give anti-values parties a big influence over their political groups and, because of that, a big influence over what the EU does. All four groups have tried in the past to shield at least some of their anti-values member parties from criticism by the EU. And now that these parties have increased their strength or status in the group, things will only get worse.

Anti-values parties now have greater influence to persuade their host groups to block EU measures designed to protect basic values that they don't like. For example, legislation was recently approved by the European Parliament that would allow the EU to stop European money going to governments engaging in widescale corruption or trying to bring judges under political control. But this kind of measure could be difficult to pass in the future. And that's because an anti-values party could pressure the rest of their group to vote against it. And if you consider that Salvini's EAPN group, the ECR group (under the influence of PiS) and whatever new group comes out of Italy's 5 Star Movement would also oppose these kinds of measures, this could be enough to shoot such measures down.

Want to know more about the EAPN, the ECR and the 5 Star Movement? Check out our methodology here. How will the next European Parliament affect your life? Check out our primer on the EP here.

Looking to the immediate future, this could mean that parts of the EU's next seven-year spending plan (the multiannual financial framework, or MFF) don't get adequate funding. For example, anti-values parties could use their influence to block money going to a new EU fund to support rights and democracy groups in the EU. The EU has also been thinking about creating a new EU monitoring system to check on how its member governments are living up their obligations to uphold democracy, the rule of law and fundamental rights. Efforts to make this happen could end up blocked as well. And it would become almost impossible for the European Parliament to activate the Article 7 procedure. This is a mechanism designed to stop governments attacking basic values, which was used recently in relation to Hungary and Poland. It could become impossible for the European Parliament to activate it because it requires a two-thirds majority of MEPs, rather than a simple majority.

How the European Parliament could work through pro-values coalitions

But it doesn't need to be this way. MEPs that belong to parties that nominally support fundamental values of democracy, the rule of law and fundamental rights are in a huge majority of around 70%. To protect our values, they need to cooperate across political lines. But the only way to do that is to expel their anti-values parties and then work in coalition.

The main political groups have nothing to lose by getting rid of their bad apples. That's because no single political group has enough seats to govern alone anyway. They are going to have to work in coalition whatever happens. And if they get rid of their anti-values parties, they will still have the numbers to reach a majority.

We will illustrate three possible pro-values coalitions that could be made if the EPP, S&D and ALDE expel their anti-values parties.

The coalition with the smallest majority would be a Grand-Liberal Coalition formed by the EPP-S&D-ALDE. This would bring 404 MEPs, a majority of 28 MEPs.

The next biggest coalition would be a Super Grand Coalition with the EPP-S&D-Greens-GUE/NGL. This would bring 406 MEPs, a majority of 30 MEPs.

And the biggest coalition is a Grand/Green Plus Coalition with EPP-S&D-Greens-ALDE. This would bring 471 MEPs, a majority of 95.

How will Brexit affect things?

We don't yet have precise figures for what the political groups will look like after the UK leaves, which is expected at the end of October. It's not just a simple case of subtracting British MEPs from the equation. That's because some of the UK's 73 seats are going to be redistributed among EU countries to take into account population increases since the seats were first divided up between EU members years ago. Broadly speaking, we expect to see that the size of the EPP and the EAPN will go up a bit, while ALDE, the S&D group and the Greens-EFA will drop.

Based on the polling data from before the elections, which included alternative calculations about the size of parties post-Brexit, it looks like the three coalitions we just set out would still work.

The UK's delayed departure from the EU could end up causing a delay in the European Parliament starting its work, for two reasons.

Second, it could have an impact on how resources and power are distributed between political groups. Each political group in the European Parliament receives a budget, the right to certain positions in the European Parliament's committees and points that allow each group to bid to take the lead on legislation. These are distributed according to the size of the group. Again, because the UK is expected to leave within the next five months, the European Parliament could decide to wait to allocate these entitlements until after Brexit. Otherwise it would have to revise its decisions and change the allocations after the UK leaves.

The opportunity offered by Brexit

There is a potential upside to these possible delays: the political groups in the European Parliament have more time than they otherwise would have to negotiate a coalition agreement. This could give, for example, the EPP, S&D and ALDE the time to jointly agree to collectively expel their anti-values parties before the European Parliament gets to work. Decisions on Fidesz's membership of the EPP and the Romanian SPD's membership in the S&D group, for example, were already due to be taken after the elections. Political groups could make their participation in a coalition conditional of expulsion of anti-values parties. 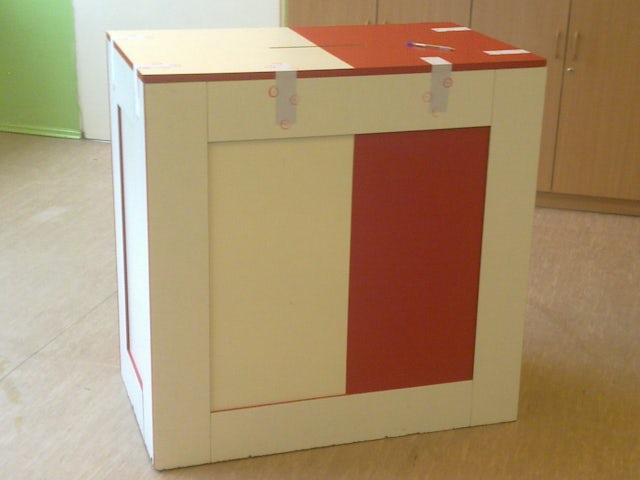 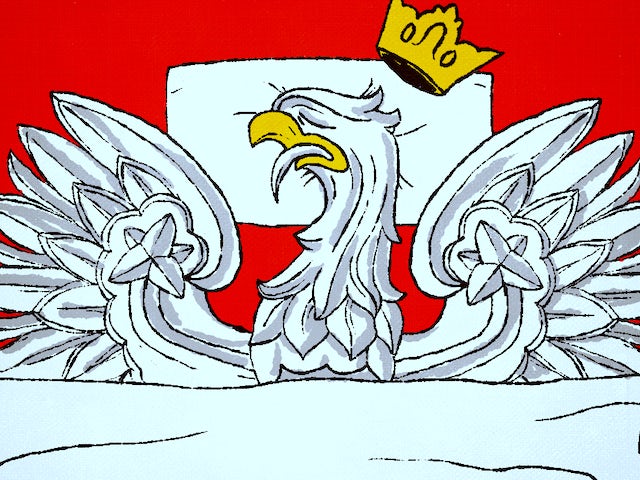