If the UK takes part in the European Parliament elections, then the total number of MEPs will remain at 751 instead of dropping to 705. But when the UK leaves the EU, the number of seats will drop to 705. Because it is likely that the UK will leave the EU early on in the life of the new parliament, we have kept our main focus on what the European Parliament will look like based on 705 seats - that is, without the UK. We still think that these are the most relevant numbers.

But we know that there are readers out there who are curious about what the European Parliament will look like with the UK taking part in elections. So, here's how things will look if we still have MEPs from the UK after the election. The short answer is:

We're still basing this on the same data from Politico's European Elections poll of polls website.

How are political group sizes affected by Brexit?

The political groups hardest hit by Brexit, relative to their size, are the ECR, EFDD (which won't exist after the elections) the S&D group and the Greens. That's because British MEPs aren't distributed evenly among the political groups.

Having said this, Brexit isn't going to affect the problem we outlined in the main tracker: that anti-values parties inside the mainstream political groups are growing in strength.

Of the 71 currently sitting MEPs from the UK, 19 are in the ECR, 18 are in the EFDD, 18 are in the S&D group, 6 are in the Greens, 3 are in the ENF, 2 are in the EPP, 1 is in ALDE, 1 is in GUE and 3 are 'non-inscrits'. The EFDD is the only anti-values group that is going to take a big hit from Brexit because it contained MEPs from Farage's Brexit Party (formerly UKIP). Though this group won't exist after the elections anyway.

The anti-values parties that we identified in the EPP, S&D, ECR and ALDE groups aren't affected by Brexit because they're not from the UK. So the basic problem we outline in the main tracker, which is that anti-values parties are getting relatively stronger compared to their political group, remains unchanged.

Here's what the current polling data shows us the new European Parliament will look like if the UK takes part in the elections. Just as is the case without British MEPs, the EPP and S&D group together still can't make a majority by going into coalition together.

There are some notable differences between this and the results if the UK doesn't take part.

Who's bigger if the UK takes part? The Greens would have a handful more seats, and so would the ALDE group.

And two groups will actually do better in the elections if the UK does not take part. That's the EPP and the EAPN. Want to know why?

The 'non-inscrit/new/5 Star Movement' category of MEPs would get larger.

The main reason the 'non-inscrit/new/5 Star Movement' category gets larger is because Farage's new Brexit Party hasn't yet committed itself to join any political group. In the current European Parliament it's part of the EFDD group, where it is the biggest member, but that group will stop existing. Italy's 5 Star Movement, the second biggest group in the EFDD, is trying to form a new political group.

In a European Parliament of 751 seats, you'd need 376 to scrape a majority. Our main tracker looks at 3 pro-values coalitions that could be made if the mainstream political groups decided to kick out their anti-values parties. How does the situation change if the UK takes part in the elections?

The EPP, S&D group and ALDE could form a Grand-Liberal Coalition with around 379 MEPs, giving them a majority of 3. This is smaller than the majority that this coalition would produce if the UK wasn't taking part in the elections (which would be 15).

The EPP, S&D, the Greens and GUE could form a Super Grand Coalition of around 390, giving them a majority of 14. Again, this is smaller than the majority that this coalition would produce if the UK wasn't taking part in the elections (which would be 24).

The EPP, S&D, ALDE and the Greens could form a Grand/Green Plus Coalition with around 434 MEPs, giving them a majority of 58. Once more, this is smaller than the majority that this coalition would produce if the UK wasn't taking part in the elections (which would be 65).

The first reason is that the total number of MEPs is higher: 751, compared to 705 after Brexit. Of course, a majority of 751 is bigger than a majority of 705. The second reason is that all the possible pro-values coalitions involve the EPP and S&D, and two of them involve ALDE. Of these, only the S&D really gets a boost from the UK staying in the EU, and even then it's not enough to compensate for the fact that the number needed to reach a majority is bigger. The third reason is that the EPP is actually going to be larger once the UK leaves the EU. That's because some of the seats belonging to UK MEPs are going to be redistributed among other EU countries, and the EPP seems to be doing well in some countries that are being allocated more seats.

The anti-values coalitions look like they're harder to form for two reasons. Again, the total number of MEPs is higher: 751, compared to 705 after Brexit. So the number needed for a majority is higher. Then take into account that the EPP and EAPN don't contain many British MEPs, so they don't get much benefit from the UK taking part in the elections. In fact, both of these groups are going to get fewer MEPs if the UK takes part in the elections because of the way that British seats will be reallocated after Brexit. On the right of the political spectrum, the ECR is the only political group that gets a boost from the UK taking part - they'd get a handful of seats from UK parties.

But the picture is more complicated than this for two reasons. First, there are a couple of considerations that could make the numbers lower in practice. The Polish MEPs in the EPP and the ECR come from rival national parties. The Polish MEPs in the EPP would be likely to walk out of the EPP if the EPP were to cooperate with the ECR. Furthermore, anti-values MEPs from the S&D group, who are nominally left-wing, might not be keen in reality to work with parties on the political right. Conversely, there are a couple of considerations that could strengthen these majorities in practice. The Brexit Party is part of the EFDD, and is set to do well, but this doesn't show through in the coalition numbers because the EFDD is being dissolved. So the Brexit Party is currently not part of a political group - they're floating in the 'non-inscrits/new/5 Star Movement' category. The same goes for the 5 Star Movement, which is trying to form a new group to take the place of its old group, the EFDD. And there are also a number of new and non-inscrits parties that are likely to be considered anti-values in practice but don't (yet) belong to a political group. So there are a significant number of MEPs who don't show up in the anti-values coalition because they're not part of a political group yet. Having said that, it looks like it will be harder for an anti-values coalition to reach a majority if the UK takes part in the elections.

A Conservative-Anti-Values coalition would reach 328 MEPs, which is around - 48 seats short of a majority (versus 22 short if the UK doesn't take part in the elections, or once the UK leaves the EU).

As with our main tracker, the main story is this. The theoretical possibility that anti-values parties could scrape together a majority by forming a coalition with the EPP is less likely while the UK remains a member of the EU. Having said this, the EPP has said that it won't work with anti-values parties anyway.

So, the main danger to protecting our basic values is still that all the mainstream groups contain anti-values parties and that these are getting stronger. That's because in the EPP and S&D the group is shrinking while the number of anti-values MEPs is remaining stable or rising. And in the ALDE group, although the group is growing, so is the number of anti-values MEPs. Because anti-values parties can influence what the rest of their group does, they could team up on specific votes with the EAPN and whatever group comes out of the 5 Star Movement's new initiative.

But the political mainstream doesn't need to hold itself hostage to its minority of anti-values members. Mainstream parties can still reach a majority after kicking out their bad applies if they work in coalition with each other - which they're going to have to do anyway because they're not able to reach a majority by themselves. 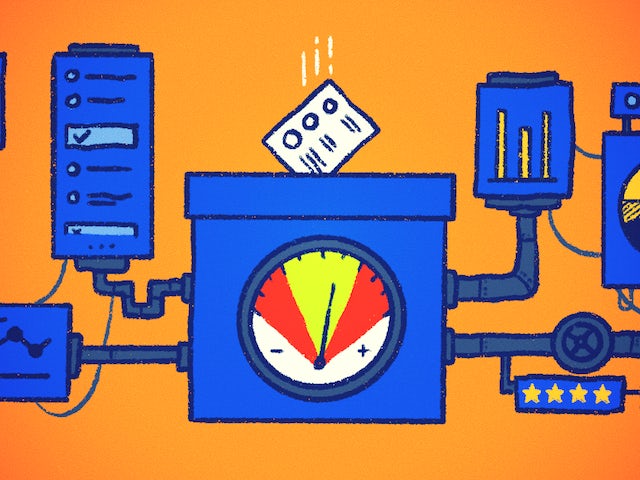 May 28, 2019 • by Israel Butler, LibertiesEU
Anti-values parties inside the main political groups at the heart of the European Parliament have become stronger. But various pro-values coalitions are still possible in the new parliament. 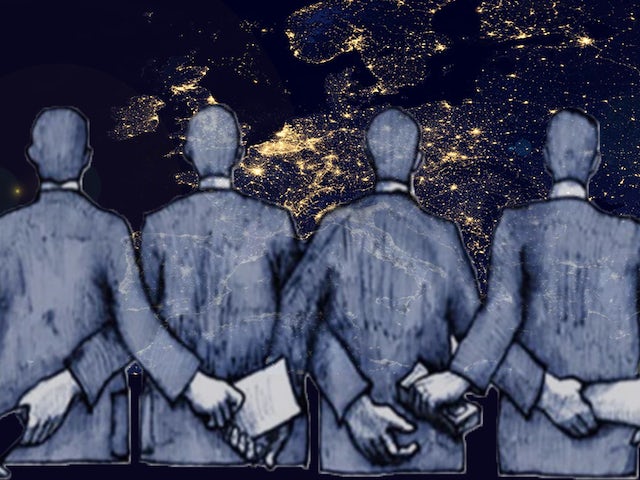 May 23, 2019 • by LibertiesEU
The video that brought down Austria's government was devastating, but it was far from an isolated incident. Instead, it points to a much larger problem that exists across Europe.