The claimant, Mr. M, asked HFHR to observe the case brought against the District Court in Poznan. After a win for Mr. M in the court of appeals, the Court failed to pay back the funds he had transferred, which led to him having to take out loans.

Man forced to take out loan as court refuses refund

A few years ago, Mr. M took a loan from one of the Wielkopolska companies which provided assistance to small and medium-sized enterprises. After the Court issued an unlawful payment order, Mr. M deposited money in the Court’s deposit account in order to secure the debt owed to the company. He also submitted an application for permission to deposit money in the Court’s account. The court did not, however, accede to his request.

After the payment order came into force, Mr. M submitted another application for reimbursement, which would have allowed him to pay his creditor. Even then the court refused to refund the man's money. At this stage Mr. M's creditor decided to initiate enforcement proceedings. In order to be able to fully pay the debt owed to the company, as well as to cover the costs of enforcement proceedings and interest arrears, Mr. M had to take out yet another loan, this time from a bank. Finally, the man paid off the whole debt 6 months after the payment order was maintained in force.

In 2016 Mr. M and other parties to the proceedings brought a claim for payment against the court. The applicants claimed compensation for not having their deposits returned. In his lawsuit, Mr. M referred to article 417 1 of the Civil Code, which provides for the liability of the State Treasury for injury caused by an unlawful act or omission in exercise of public authority. However, the claim was dismissed. The District Court in Gniezno didn’t accept the arguments presented by the applicants.

In 2018, an appeal was lodged, by which stage Mr. M had asked the Helsinki Foundation for Human Rights to observe the case. In June 2019, the Regional Court in Poznan changed the verdict of the Court of First Instance and recognised the plaintiff's action as being legitimate. In its reasoning, the Court of Appeal indicated that if the Court of First Instance had behaved in accordance with the law, the man would have been able to satisfy his creditor within a week, meaning he would never have had to face enforcement proceedings in relation to the loans he had taken out. 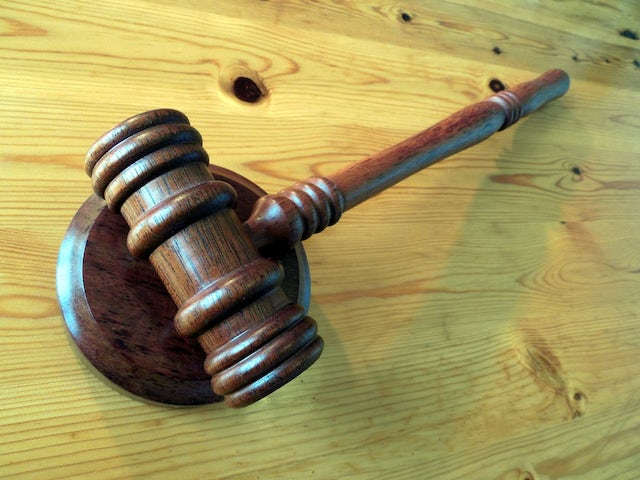 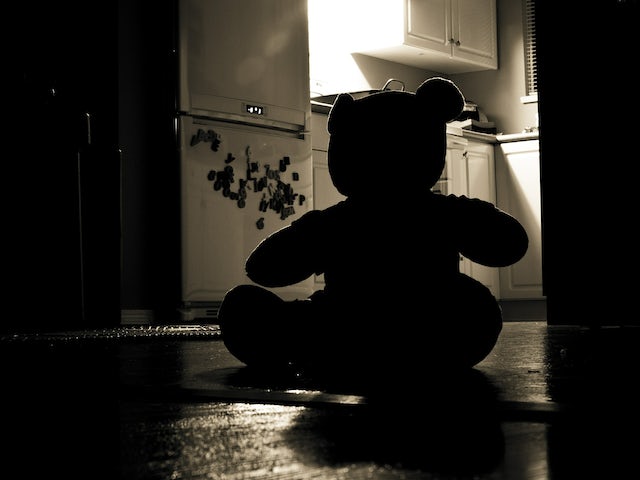