In Hungary, the ‘Stop Soros’ package is only the latest in a string of legislative proposals that aim to silence human rights defenders. While the situation in Hungary is particularly severe, it is not the only EU country in which civil society groups face enormous difficulties in carrying out their work. In Poland, Romania, Ireland and Italy, the situation is also extremely serious. Almost everywhere across the EU, civil society groups are facing threats and growing restrictions. They include smear campaigns, funding cuts, strangulation by bureaucracy and withdrawal by public bodies hitherto offering consultation and cooperation.

The first debate of its kind

On Wednesday, 7 February 2018, the European Parliament in plenary will, for the first time in its history, debate the issue of 'Shrinking space for civil society' (see schedule here). 'Shrinking space' is a brief term to describe the many threats civil society is currently facing across the EU. Despite these threats, civil society continues to play an essential role in informing the public and holding governments to account for their actions.

Ahead of the plenary session, Liberties has written to Members of the European Parliament to inform them about the endangered state of civil society across the EU. The package also contains Liberties’ recommendations to improve the situation. Most importantly, Liberties demands the creation of a new financial instrument to support civil society organisations that promote and protect European values inside the EU.

We encourage you to browse through the materials we have prepared ahead of the debate, available below. They will help you to be fully informed when you tune in to the live stream of the Parliament’s debate on 7 February.

If you find the material helpful and believe in the work we are doing, please consider making a donation to support Liberties and civil society across the EU. The work of Liberties and its members is essential to keep our rights alive, but we can’t do it alone – stand with us to defend our freedoms before it’s too late! 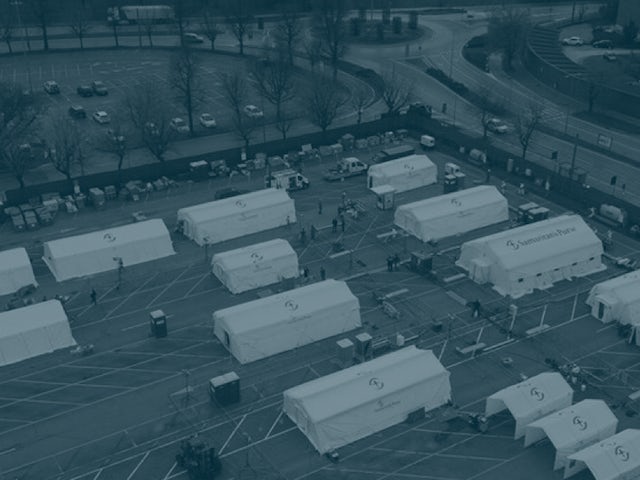 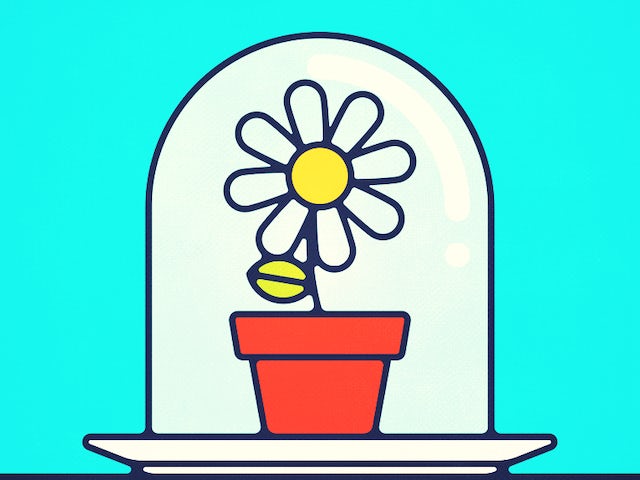