The Netherlands too easily rejects applications for family reunification, concludes Defence for Children in its report "Families in a fix." According to the organization, the Dutch legislation on family reunification is in breach of international rules.

It is estimated that in the Netherlands there are many thousands of children without both parents because the Immigration and Naturalization Service (IND) wrongly rejects applications for family reunification.

"Take as an example a Dutch father who no longer supports his family while the mother comes from a different country and isn’t granted a residence permit over here," says Martine Goeman of Defence for Children. "The children of this family hold Dutch citizenship and have been raised here. They have the choice to live as orphans in the Netherlands or move to an unknown country together with their mother. These are appalling situations."

According to Goeman, when assessing applications for family reunification, the Netherlands doesn't adequately take into account the interests of children, even though it should. The European Court of Human Rights states that the right of children to a family life prevails over other interests.

"That doesn’t mean that the IND can never reject an application for family reunification, but then it should at least prove that the interests of the state outweigh the interests of the children. Currently, no such assessments are made because, unwarrantedly, the international guiding principle that family members have the right to live together, has not been in incorporated in the Dutch family migration policy," Goeman says.

Defence for Children wants the state secretary for security and justice, Klaas Dijkhoff, to quickly align Dutch laws with European rules and the United Nations Convention on the Rights of the Child. Goeman says that it's time for the Dutch government to act. "The Netherlands is lagging behind. The state secretary cannot ignore that the international rules and jurisdiction will have to lead to a policy change. The needless separation of children and their parents should be brought to a halt." 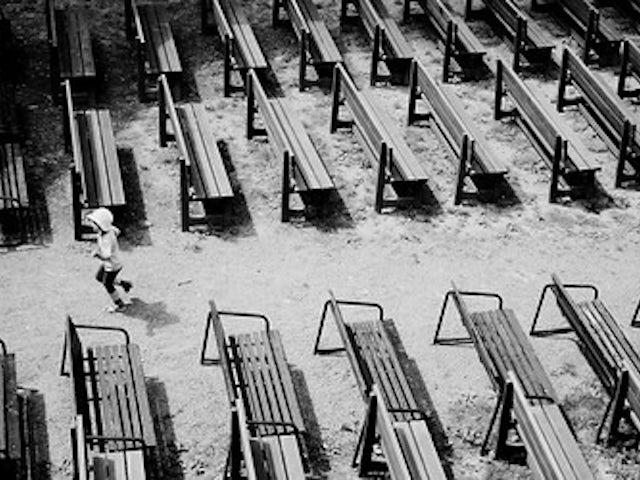