Two months ago, on February 3, the dead body of Giulio Regeni was found in Egypt with evident signs of torture. Since this date, the Egyptian authorities have made no statements about what happened to the young Italian researcher and have not helped with the investigation.

The Antigone association, CILD and Amnesty International Italy published a press release to call the football world to join their action to find out the truth about Giulio Regeni's death.

On April 3, Atletico Diritti, the soccer team created by Antigone and Progetto Diritti, will lead the way by playing a match in honor of the researcher, with the players wearing armbands demanding “Verità per Giulio” (Truth for Giulio).

The project is actually much broader, since Patrizio Gonnella and Antonio Marchesi, presidents of the three associations, also launched the call to "the other soccer teams and to all the supporters, in order to reproduce this initiative on the championship days of the 23rd and the 24th of April."

The teams of Serie B, the second-tier professional league, have already assured their support and the players will walk onto the soccer field wearing special outfits. The top league, Serie A, is still considering whether to join the initiative. 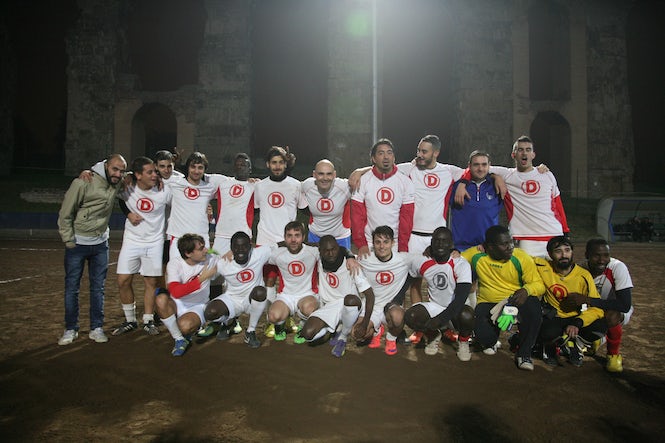 This favorable response is very meaningful in a country where the soccer world definitely has a great influence. Support is even coming from elsewhere in the sports world, as the country's women's professional volleyball league also promised to support the initiative.

As declared by Susanna Marietti, Antigone's national coordinator, the Regeni affair is a matter of human rights and it cannot fade from our minds.

She points out that 88 people have disappeared in Egypt since the beginning of the year; eight of these people were found dead, with clear signs of torture on their corpses.

Egypt's continued human rights violations on the pretext of fighting terrorism can no longer be ignored. Giulio Regeni, his family, his friends and Italy deserve the whole truth. Egyptian authorities cannot keep inventing stories, each more unbelievable than the last.

Death sentences, torture, police violence, restricted freedom of expression and association: this is the reality under Egypt's government. The call launched by the three Italian associations will not let Egypt escape its responsibilities. 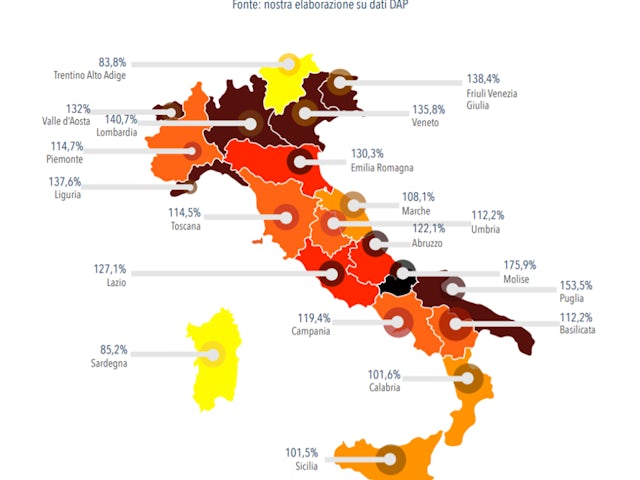