The second Italian "Migrants' Caravan" kicked off on April 2 with the aim to raise public awareness on migrants' rights.

After the successful 2014 experience, a new Migrants' Caravan was launched in April in Turin to start another tour around Italy. This initiative has many objectives: the caravan indeed intends to raise public awareness regarding the situation of migrants and promote respect for human rights and dignity, while also taking into account the social and environmental issues in Italy to show the linkage with migratory phenomena.

During the 2,500-kilometer tour, the Migrants' Caravan will stop in Rome, Lanciano, Altamura, Pescara, Catania - that is, cities where the situation is difficult for migrants and refugees, but where there are also fine examples of integration.

This Migrants' Caravan is a parallel with the caravan of mothers of disappeared migrants that travelled around Latin America. Among the volunteers present in the Italian caravan are witnesses from Central America. 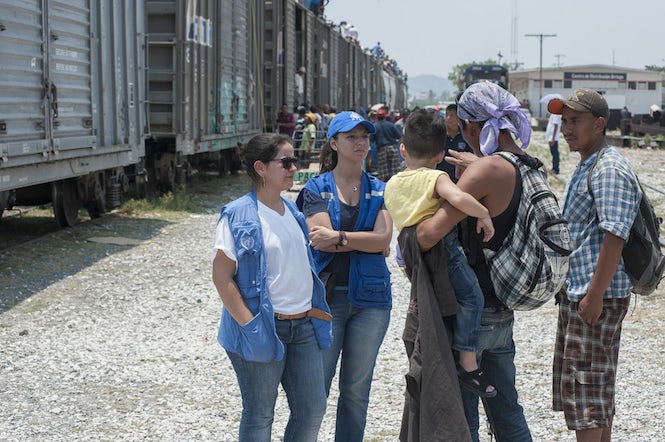 The Migrants' Caravan is therefore the opportunity for people from very diverse areas to meet and exchange ideas, and to pull back the blinds on disappeared migrants in Mediterranean.