In several Dutch municipalities a phase-out policy with regard to camps of caravan dwellers – people permanently living in caravans and often of Roma or Sinti descent – is being implemented. This policy entails, in short, that caravan plots that become unoccupied are not rented out again. As a result, increasingly fewer caravans and caravan plots for habitation are available, while there is an undiminished demand for them on top of the already existing lack of caravan plots.

Together with the University of Utrecht, the Public Interest Litigation Project has commissioned a study of the policy concerning camps of caravan dwellers in the Netherlands. The study (in Dutch) has been carried out by Rachel Dijkstra and is titled "Phase-out policy concerning travellers’ camps legitimate?"

Ms. Dijkstra concludes that ‘‘the phase-out policy that is being implemented by several municipalities is not in line with our Dutch, European and international covenants and tendencies’’ and raises three key points. Firstly, Roma, Sinti and caravan dwellers are not recognized as minorities in the Netherlands, which means this classification is not taken into account in municipal policies.

Secondly, the phase-out policy seems to constitute an unjustified distinction between inhabitants of caravans and inhabitants of regular housing. Moreover, considering their specific position, Roma and caravan dwellers require a more favorable treatment, including the sufficient provision of caravan plots.

Finally, the phase-out policy seems to violate the right to private and family life as interpreted by the ECtHR. When making and implementing policy, this right should at least require an evaluation of interests. In so doing, the habit of Roma, Sinti and caravan dwellers to live in caravans close to other relatives as part of their culture should be taken into account. 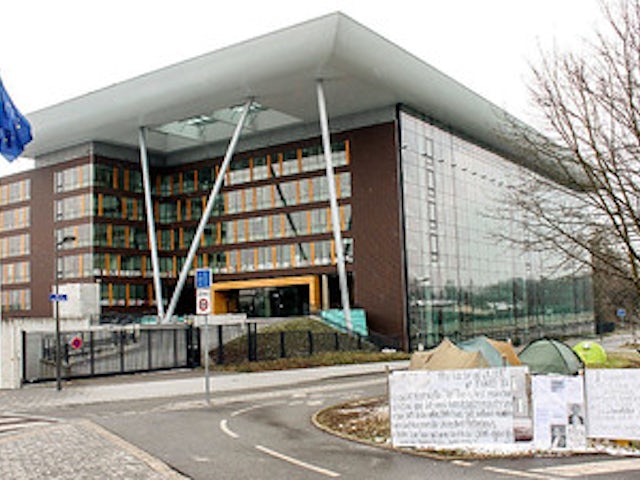 October 29, 2020 • by Camille Van Durme, Belgian League of Human Rights
Europe's human rights court has condemned Belgium for illegally returning a Sudanese national to his home country without assessing the risks of torture, and inhumane and degrading treatments. Belgium also violated his right to effective remedy.