A Polish judge who was a member of the Polish National Council of the Judiciary (NCJ) has had his term cut short based on the controversial law adopted in December 2017 that introduced new rules on the election of the 15 members of the NCJ. The judge has complained that he has been unable to exercise his right to a court hearing while seeking remedy against the termination.

The applicant, Jan Grzęda, is a judge of the Supreme Administrative Court. In January 2016, he was elected a member of the National Council of the Judiciary. According to the Constitution, his term of office should have lasted for four years, but in December 2017, the Polish parliament, or Sejm, passed a law which terminated the mandate of all 15 judges sitting on the NCJ. The legislators justified this step by citing the need to implement the judgement of the Constitutional Tribunal of 20 June 2017, which had ruled that the provisions setting out the rules of electing NCJ members appointed by the judiciary and introducing “individual” terms of office for each elected member of the NCJ were unconstitutional.

The new law introduced a completely different model for the election of judges to the NCJ. From that moment on, they were to be appointed not by other judges, but by the Sejm. Since the law did not provide the prematurely recalled members of the NCJ with any remedy against their dismissal, Judge Grzęda turned directly to the European Court of Human Rights (ECtHR), lodging an application in which he complained of a breach of Convention Article 6(1) (right to a court) and Article 13 (right to an effective remedy).

In its amicus curiae brief, the HFHR referred to three important problems in the case:

– The irrevocability of judicial members of the NCJ

– The fact that a constitutional complaint cannot, in the current circumstances, be considered an effective domestic remedy.

HFHR noted that neither the Polish constitution, nor other laws applicable as of the date of the applicant's election, had allowed for the dismissal of a judge appointed to serve on the NCJ. Moreover, according to the jurisprudence of the Constitutional Tribunal, shortening the term of office of a constitutional body would only be allowed in exceptional cases.

Not providing a remedy to dismissal incompatible with rule of law

The Foundation also emphasised that the shortening of the term of NCJ members could not be justified by an effort to comply with the judgement of the Constitutional Tribunal issued in June 2017, as the Tribunal made no indication whatsoever that NCJ members elected on the basis of unconstitutional regulations must be immediately dismissed. HFHR also noted the number of controversies raised by the judgement itself, including the fact that it was delivered by a panel including two improperly appointed persons. 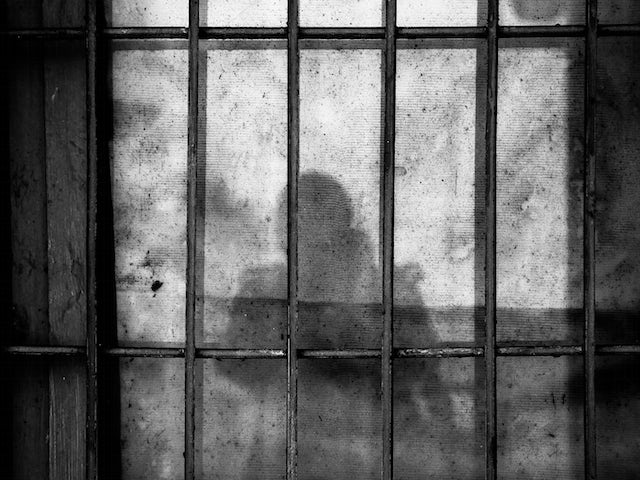 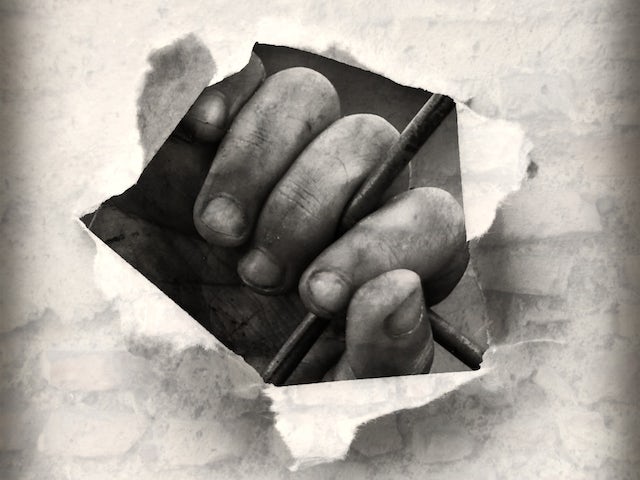 September 11, 2019 • by Polish Helsinki Foundation for Human Rights
The HFHR has communicated to the CoE's Committee of Ministers about Poland's report on the implementation of the ECtHR judgement in the Bistieva case, which concerns the detention of a family of refugees with children.