Some weeks ago I published my first-ever video campaign. It was about how the Romanian government wants to silence rights groups. We got the usual number of trolls and haters. But then some sincerely perplexed government supporters showed up too.

“The government just wants you guys to be transparent. Is that too much to ask?” commented some indignantly. “Surely it is not too much to ask from groups who participate in public life to be clear about who they are and what they do.”

“I just want to know what is going on with you. Is that too much too ask? We are in a relationship, for f*ck’s sake!” shrieked the boyfriend of a friend’s friend’s acquaintance (obviously, nothing like that could happen to me), when he was told that calling four times during the working hours may be a bit of a stretch. And that he should never, ever look through call histories and emails again.

Sure, some level of transparency is indeed not too much to ask, neither from rights groups, nor from romantic partners. But the key here is “some level”. It is one thing to expect your partner to tell you about her evening plans in broad terms, and another to expect her to report on every conversation she had with her friends during that evening. Similarly, it is one thing to ask an organisation to be clear about who they are and what they do, and another to ask them to produce information on an industrial scale.

Just think about our everyday lives. Most of us hate to file tax declarations. But we do. Or we pay good money for someone to do it for us. And we do understand that just because this process is somewhat costly (either in time or in money), it does not mean that it is not legitimate for the state to require us to go through it. But here again, the qualifier is key. Somewhat costly is okay. Unreasonably costly is not.

Suppose you needed to submit a really-really long and difficult tax declaration twice a year. You would certainly feel that something is not right if you had to spend two full weekends in front of a computer and pouring over your receipts. When the state imposes some burden on you (in terms of time or money), it should have a good reason for doing so. The state has no good reason to require you to submit an extremely detailed personal tax declaration twice a year. Declarations may need to be submitted - but yearly declarations work just fine in most countries. If your government out of nowhere increases this burden on you, you have good reason to assume that they are either badly incompetent or ill-intentioned.

Now, when you hear that the Romanian government wants rights groups to submit full financial reports twice a year instead of the yearly report they used to submit (and for-profit small enterprises submit too), what would you suppose? Right. Ill intentions.

Contrary to what the pro-government commentators wrote us, the best explanation for the Romanian bill is not that it is necessary to ensure transparency. Transparency is already ensured by the yearly reports. Instead, there is good reason to think that the government wants to use up the resources rights groups have so that they have fewer resources for doing their work: defending people from the misuse of power, criticizing bad policies, building democracy, and so on. While for the external viewer submitting an extra report may seem to be a negligible matter, for a small civil society organisation working mostly on a volunteer basis, it is a huge additional burden. A burden that may even endanger its existence. A burden that is completely unjustified.

Transparency bills come in all shapes and sizes these days. Some want rights groups to declare the names of their donors, others want them to declare the names of people they help, and still others want rights groups to brand themselves as foreign funded if they accept money from abroad. These are in fact far from being innocent requests. They are meant to silence critics and undermine democracy. I will write about them later. But now I need to call my boyfriend.

PS: In the meantime, you may want to consider sending our pre-written email to the European Commission asking them to create a freedom fund to help groups fighting to protect our liberties against rising authoritarians. 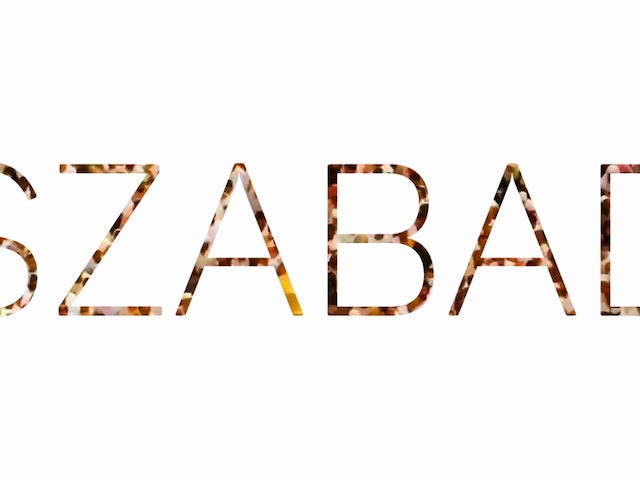 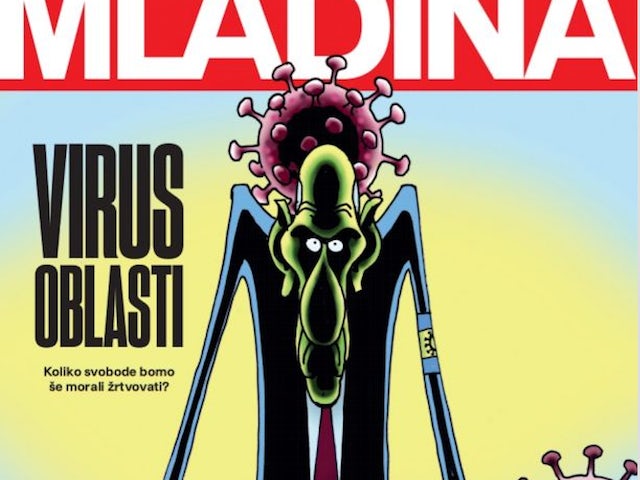