The Slovenian Ministry of Culture has sent a letter to NGOs operating in a single building in downtown Ljubljana informing them of the termination of their lease contract. The stated reason for eviction was renovation. The problem with that explanation is that there is no budget allocated for such a project for two years. Instead, the letter appears to be yet another attempt by the government to restrict the space of civil society organisations and to silence critical voices.

The organizations operating at the NGO campus represent a diverse community of activists and artists who have contributed to civil society movements and the democratization and demilitarization of Slovenia since the 1980s.

The building was once the command headquarters for the Yugoslav National Army, so its occupation by cultural workers, artists and activists in 1993 was one of the symbolic moments of the new democratic society in Slovenia. Since then, it has been a public space where diversity, solidarity, dialogue and critical thinking are respected and encouraged.

The current government in power is attempting to erase these values and this history. The eviction is another part of an ongoing trend of abuses on human rights. A recent report by Greenpeace Europe and Liberties exposed Slovenia as among those European countries where governments have been using the pandemic to crack down on criticism.

For instance, when the Constitutional Court questioned the necessity and proportionality of lockdown restrictions, including the ban on assemblies, and urged the government to carry out weekly assessments of whether they remained justified, the prime minister posted a tweet accusing the Court of being politically biased.

Media outlets reported being unable to get accurate information on COVID-19 infections or on measures taken to limit the spread of the virus among at-risk groups. Journalists, banned from physically attending press conferences, complained they had very few opportunities to ask questions. In addition, after Slovenia’s public broadcaster (RTVS) exposed extensive political interference in the procurement of personal protective equipment, the government reacted by proposing worrisome changes to media legislation in July 2020.

In addition, the government used COVID-19 emergency measures to introduce important limitations on the involvement of environmental NGOs in administrative and court proceedings related to the issuing of building permits, which are meant to be in force at least until the end of 2021. Such restrictions are part of a broader plan to hinder access to public participation and justice for environmental NGOs, which the government is further pushing through taking advantage of the pandemic.

The government is also proposing controversial changes to media laws, which are said to be aimed at cracking down on media freedom and pluralism by progressively shifting media ownership into the hands of owners affiliated to the ruling majority. It was only thanks to widespread protests and criticism from international bodies that the government accepted to subject the bills to a meaningful public consultation.

The evicted NGOs, activists and artists call on the government to stop attacking civil society and independent culture and to provide a free, safe and supportive environment for non-governmental organizations. If you agree, you can join their cause by signing their petition here. 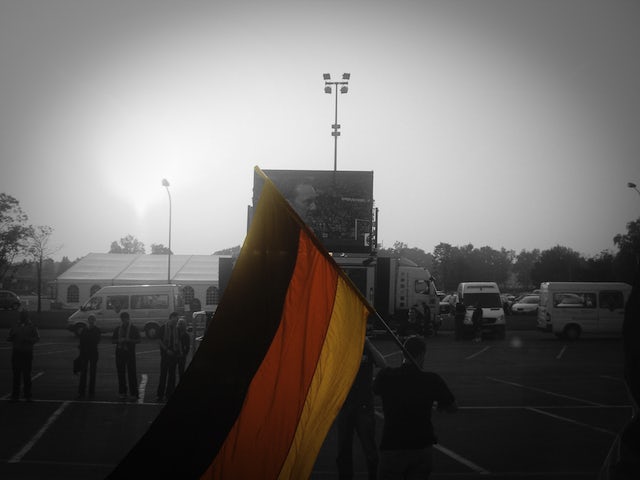