A special commission of 20 officials is currently investigating Lübcke’s death, with suicide having already been ruled out.

As head of the regional council in the city of Kassel, the 65-year-old politician was an important public figure in Hesse.

When refugee arrivals were at their height, he advocated for more solidarity with newcomers and condemned right-wing extremism and xenophobia.

At a town meeting in 2015, Lübcke was confronted by members of the nationalist and anti-Islam movement Patriotic Europeans Against the Islamization of the Occident (Pegida).

During the exchange, he stressed the importance of Christian values and that those who do “not support these values can leave this country at any time”. Since then, he has been a popular target of the extreme right. He received death threats and his address was published on the racist blog PI-News, after which he was given personal protection.

The announcement of Lübcke's death sparked an avalanche of hateful reactions on social media, from accounts identified as close to the extreme right.

Germany’s President, Frank-Walter Steinmeier, condemned the reactions, saying he wished for "a little more outrage than I can see at the moment". He also called on the platforms on which hate speech is propagated to show more responsibility.

No certainty as to the motivations of the murder

Whether or not Lübcke's killing had a political background is not yet known. The investigators have not detected any direct connection between the 2015 death threats and his murder.

For other victims of death threats however, his murder is a warning. “So far I have hardly worried if I received death threats!” tweeted Annalena Schmidt. Now the blogger who, like Lübcke, has been advocating for refugee rights, is worried. 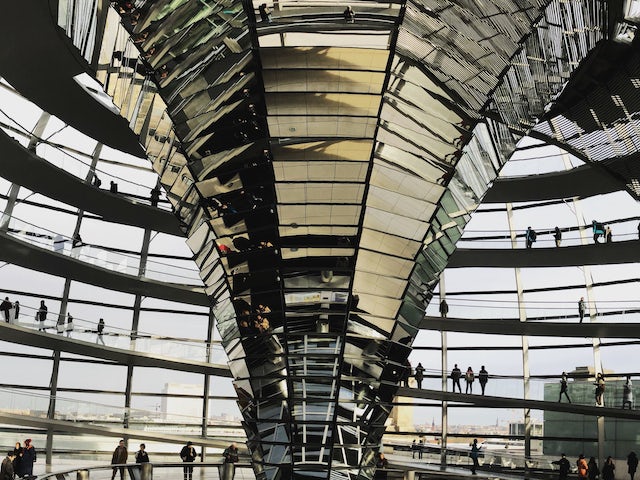