"This is a historic and very important verdict, for our clients, for the more than 4,700 people in the register, for all Roma, and for society at large. The court of appeal has understood and clarified the problematics; now it is the responsibility of the police and other authorities to actively work to prevent discrimination and ethnic profiling of Roma and other ethnic minorities in their operations," says John Stauffer, Legal Director of Civil Rights Defenders.

"I just said to the photographer that I am trying to hold back the tears, but they are tears of joy," says Fred Taikon, one of those entered into the police register.

Time 'to move on & look ahead'

Civil Rights Defenders won the case against the state in Stockholm District Court on June 10, 2016. The state, represented by the chancellor of justice, was convicted of ethnic discrimination under the law regulating the handling of personal data by the police, and was sentenced to pay compensation of 30,000 SEK (about 3,000 euros) to each of the 11 individuals in the case.

"With the verdict from the court of appeal, which came to the same conclusions, our clients hope to leave this behind. They have been affected very negatively by the fact that the state chose to appeal against the verdict from the district court. Now, we need to move on and look ahead," says John Stauffer.

The judgment enters into legal force in three weeks, unless it has not been appealed to the Supreme Court. 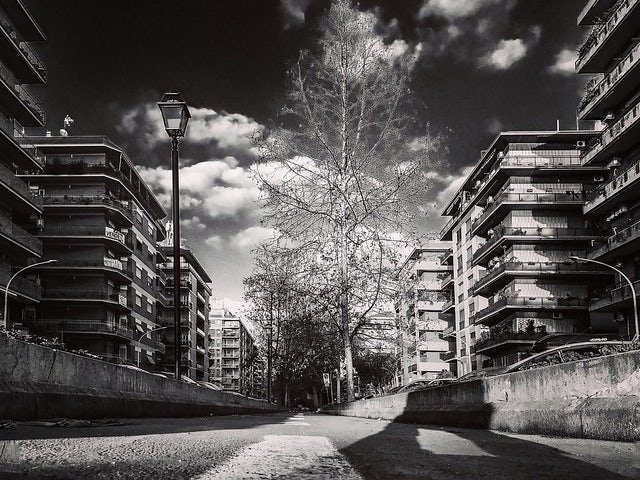 Rome Suburb in Uproar as Roma Family Given Housing

May 27, 2019 • by Louis Labarriere, Italian Coalition for Civil Liberties and Rights
All eyes are on the Casal Bruciato outskirt of the Italian capital, which has been marred by violent protests being stoked by the extreme-right wing association CasaPound. 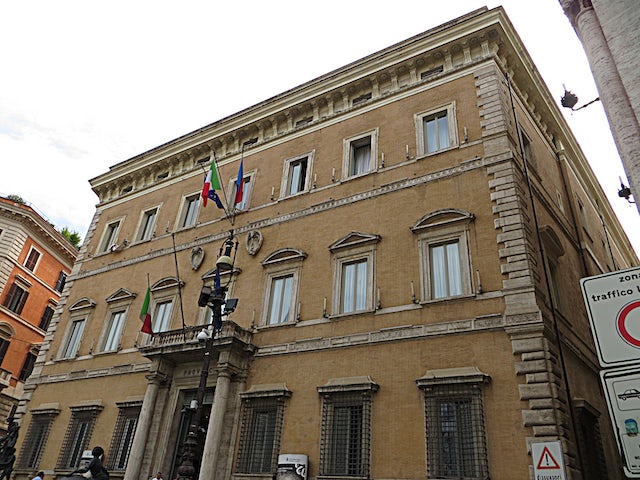