The presentation of the third “Report on International Protection in Italy 2016” took place at the headquarters of the National Association of Italian Municipalities (ANCI) on November 16.

The report was prepared by a coalition of the most important organizations that deal with migration: ANCI, Caritas Italiana, Cittalia, Fondazione Migrantes and Servizio Centrale dello SPRAR, in cooperation with UNCHR.

The presentation was moderated by Leonardo Domenici, president of Fondazione Cittalia, who underlined the importance of the report as a starting point with objective basis to discuss about migration. The theme of the report, aside from describing the phenomenon of migration as a whole, focused especially on the mental health of migrants.

Veronica Nicotra, secretary general of ANCI, underlined that migration is a long-term phenomenon, hence the necessity to pass from a management plan based on an emergency situation to a plan based on a normalized situation. Much has also to be done on the redistribution of migrants both at a European level and at the Italian level. In Italy, the SPRAR system is a starting point to face migration in a normalized way, but much can still be done to improve it.

The contents of the report were presented by Mons. Gian Carlo Perego, general director of Fondazione Migrantes. The number of displaced people worldwide in 2015 stood at 65.3 million; of this number, 21.3 millions are refugees, 3.2 millions are asylum seekers and 40.8 millions internally displaced people.

This means that every minute, 24 people are forced to leave their homes to flee from conflicts, poverty, inequality, land grabbing or instability caused by terrorist attacks and other forms of violence.

Roughly 51 percent of them are minors. The most frequent countries where migrants seek refuge are Turkey, Pakistan, Lebanon and Iran, and the countries of origin are most often Syria, Afghanistan, Somalia and South Sudan. 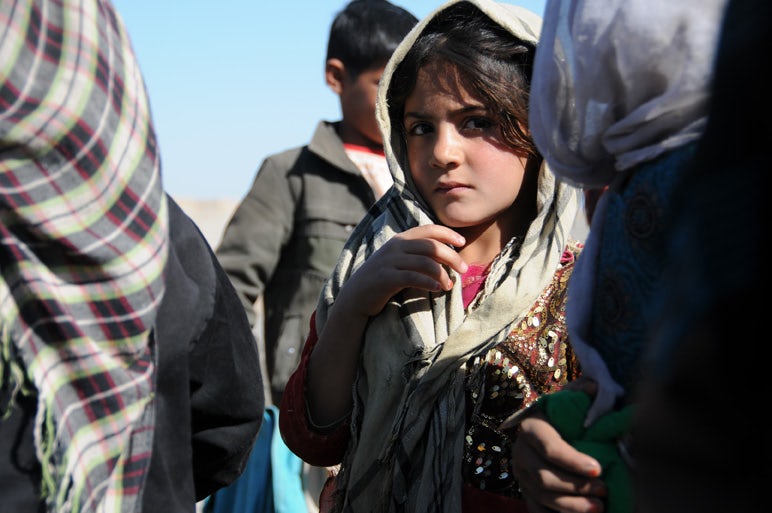 In Italy in 2015, there were fewer arrivals than in 2014. Migrants came predominantly from Eritrea, Nigeria and Somalia.

The SPRAR system accommodates around 30,000 people. More than 40 percent of them have already received a form of international protection, while the 60 percent are waiting for an answer.

The report found that there are many factors that influence the mental health of migrants, but the two main factors are the traumatic experiences lived on their journey to Italy, and the difficulties of integrating into a new society.

The report ends with some recommendations addressed to the European Union and to Italy. In particular, the EU should respect its obligations towards the human rights of refugees; steps should be taken in order to make it easier to ask for international protection from the embassies located in the countries of origin; and the Dublin III treaty should be revised and the EU should monitor the compliance of bilateral treaties to the principles of human rights. 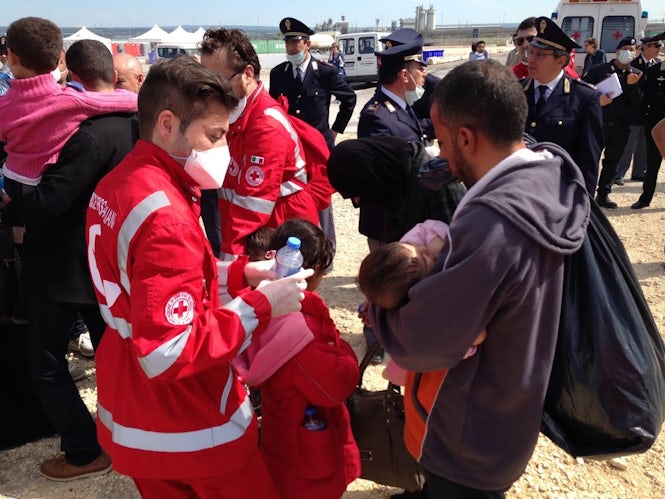 Regarding the Italian system, there is a critical need to implement the decrees and laws that would make it easier for the SPRAR system to work and to adopt quality standards and monitoring systems to verify the effectiveness of the available programs. Moreover, the report urges those people working in the field of communications to give correct and reliable information in order to avoid situations of conflict in society.

Matteo Biffioni, the mayor of Prato and representative of the immigration office of ANCI, underlined the necessity to strengthen the SPRAR system, as it is one of the best practices at the European level.

Domenico Manzione, a representative of the Ministry of the Interior, agreed with the recommendations, especially with the possibility to begin the asylum procedures in the embassies of the countries where the phenomenon of migration starts.

The report will be presented to the European Parliament in Brussels on December 7.