It was the early morning of October 3, 2013; so early that the sun hadn't even come up yet. A boat carrying over 500 migrants - almost all of them escaping from Eritrea's dictatorial regime - caught fire just 800 meters off the coast of Lampedusa. Three hundred sixty-six men, women and children drowned in the Mediterranean waters. They had come to Europe seeking protection and hoping for a better life, but all they found was death.

A sea of sorrow

It wasn't the first time that a tragic migrant shipwreck took place in the Mediterranean and, sadly, it won't be the last. Nevertheless, the scale of the disaster stunned the Italian nation as never before and made headlines worldwide. Furthermore, as a result of this tragedy - as well as of a second sinking that left 268 Syrian refugees dead just a week later - the Italian government launched Operation Mare Nostrum, a search and rescue operation, which has saved over 160,000 lives since it began.

But the rescue mission was sadly ended a year later, in November 2014, and replaced with a significantly more limited Frontex operation called Operation Triton. The forecasted failure of Triton to put an end to what has been aptly defined "Europe's sinking shame" has brought forward more heated critiques of the inadequacies of Europe's asylum and migration policies.

Protect people, not borders: a day of remembrance and welcoming

Many things have changed since the tragic dawn of October 3, 2013. What remains unchanged is the failure of European states to adequately provide for the tens of thousands of people who come knocking at the doors of Fortress Europe, after having escaped war, poverty and persecution. People continue to die on Europe's doorsteps, swallowed by the sea while trying to cross the Mediterranean or suffocated in a lorry attempting to break through old or newly-built fences and walls all across the EU's borders.

This dramatic situation requires a radical rethinking of Europe's migration and asylum policies. In the meantime, it is important to always remember and learn from what happened, and this is the reason why the Comitato 3 Ottobre wants to have the tragic date institutionally recognized as a Day of Remembrance and Welcoming (sign the petition here!). In the meanwhile, a three-day commemorative event organized by the Comitato 3 Ottobre, together with associations such as Save the Children, Amnesty International and Doctors Without Borders, is taking place on Lampedusa to mark the second anniversary of the tragedy and raise awareness of the need take down fences and walls and instead open safe humanitarian corridors. 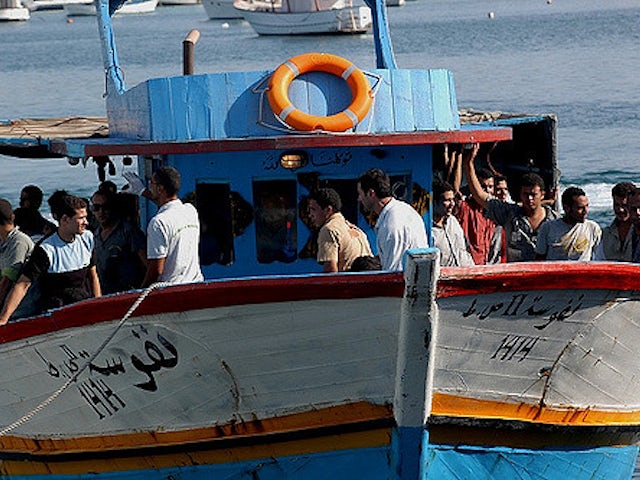 November 30, 2018 • by Italian Coalition for Civil Liberties and Rights
The CILD project In Limine provides an analysis of the situation in the Italian migrant hotspot of Lampedusa and flags serious breaches that could result from the so-called Salvini decree 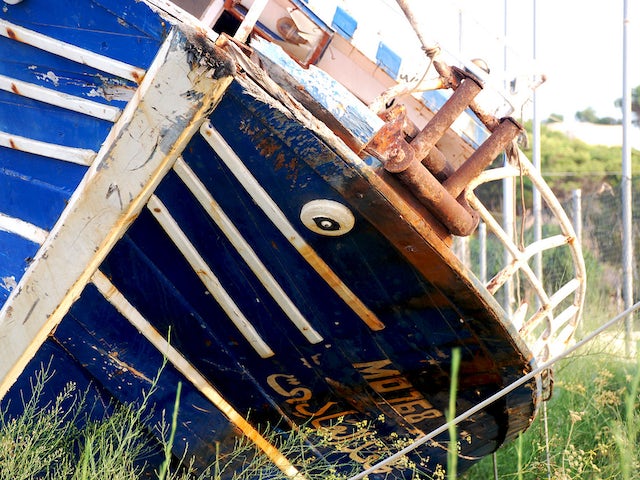 Tunisian Fishermen Released Because "Libya is not a Safe Haven"

November 09, 2018 • by Roberta Martucci Schiavi, Italian Coalition for Civil Liberties and Rights
Six Tunisian fishermen that towed a migrant boat to Italy and were arrested for people smuggling have been released by an Italian court.