The Helsinki Foundation for Human Rights (HFHR) prepared its remarks on the refugee quota agreement, emphasizing the fact that relocating such a small number of migrants has almost no influence on changing the difficult situation that the whole of Europe faces regarding the refugee crisis.

Poland has pledged to welcome as many as 6,128 refugees by September 2017. According to the HFHR, there is serious doubt regarding the fulfillment of that pledge, considering this year’s small number of refugees accepted by the country. 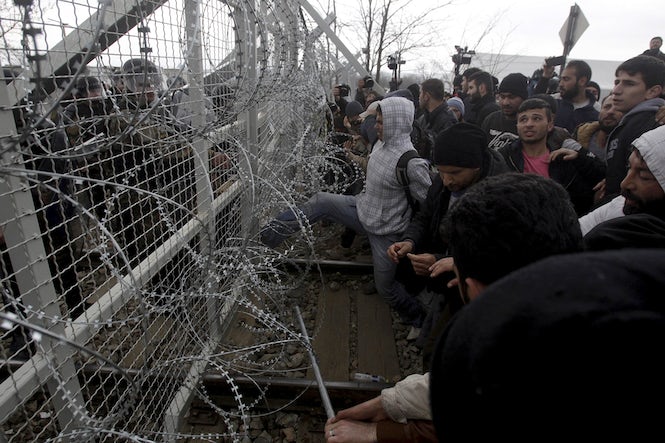 An even stronger doubt appears in the backdrop of recent comments by Minister of Internal Affairs Mariusz Blaszczak, who said that Poland is generally against relocation.

According to the government, taking in 400 people would constitute a pilot program that would underlie the rules for future relocations based on the experiences.

According to the government, receiving 400 people should be treated as a pilot action in order to learn how to precisely define the rules for taking in the remaining refugees. However, the proposal does not contain any information on any additional financing of integration proceedings regarding relocated groups of people.

Experiences of NGOs and a recent review of the system of social assistance for refugees carried out by the Supreme Audit Office show that at present, refugees are not provided with sufficient resources to allow them to integrate with society.

They do not receive any opportunity to become independent in Poland, nor do the procedures encourage immigrants to stay in the country.

In order to change that, an effective system must be created, involving more intensive Polish language teaching, vocational training and more encouragement, as well as housing facilities. Integration will not be successful if the state doesn't change current procedures. 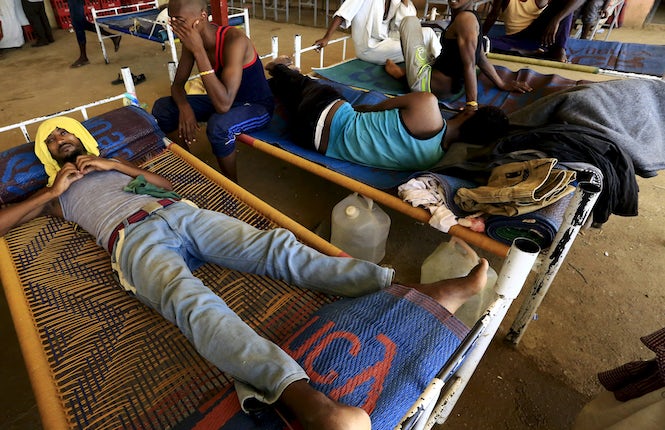 On the other hand, according to the Polish government’s declarations, priorities in the process of relocation and resettlement of refugees involve giving maximum protection to Polish citizens.

Changing the name of the body means shifting focus in favor of the matter of protection. There is no question about the necessity of protecting Polish citizens, yet according to the HFHR, strong pressure on that issue is not proportionate to the little emphasis that the present government puts on taking in refugees and integration.

Poland, as a country that benefits from its membership in the EU, should actively participate in all actions undertaken by the Union in order to find solutions to problems affecting all member states. Therefore, the Polish government should especially highlight taking in and integrating refugees coming to the EU countries.

October 01, 2020 • by Linda Ravo, LibertiesEU
​The European Commission released its first-ever EU Rule of Law Report. Liberties welcomes the Report but warns that such reports must not just be a box-ticking exercise.
You need to accept Functional Preferences Cookies to see this content.