Overcrowding and extremely poor material conditions in Bulgarian prisons amounted to violations of Article 3 of the Convention (prohibition of inhuman and degrading treatment) against the imprisoned applicants, ruled the European Court of Human Rights in its January 27 pilot judgment in the case Neshkov and others v. Bulgaria.

Taking into account the serious and persistent nature of the violations, the court found that there is a systemic problem within the Bulgarian prison system and set a deadline of 18 months in which the government must implement comprehensive measures to address it.

This is the third consecutive pilot judgment against Bulgaria, and the third case related to poor detention conditions in the ECtHR's case law.

What is a pilot judgment?

When the court receives a significant number of applications deriving from the same root cause, it will seek to achieve a solution that covers all similar cases raising the same issue. The resulting pilot judgment identifies the systemic or structural problem and specifies the measures and deadlines for its removal.

The applicants’ cases, as well as many other similar cases, concerned detention conditions in various correctional facilities in Bulgaria, and the effectiveness of the remedies by which prisoners were able to seek redress for those conditions. The court found in particular that the conditions in which four of the applicants were detained had amounted to inhuman and degrading treatment, notably on account of overcrowding (less than one square meter per person in the cell) and lack of privacy and personal dignity when going to the toilet (four toilets, one shower and two sinks with running water per 200 people). Other complaints concerned the lack of toilets and running water in the cells; lack of access to sanitary facilities during the night; artificial lighting constantly on at night; lack of ventilation systems; inadequate heating and very low temperatures in winter; poor quality of the food; and inadequate medical care. One of the applicants also raised the question about the lack of effective remedies in Bulgarian law against overcrowding and poor material conditions.

Decision of the court

Due to the combined effect of all factors determining the living conditions of the applicants, the court held that they were victims of inhuman and degrading treatment - a serious violation of Article 3. According to the court, the possibility to complain to a public prosecutor was not an effective remedy on account of the lack of proper participation of the detainee in the proceedings. For their part, complaints to the ombudsman could not result in a binding and enforceable decision. Bulgarian law therefore did not provide compensatory and preventive remedies that were sufficiently certain or effective. Accordingly, the court held that there had been a violation of Article 13 in conjunction with Article 3 of the Convention.

The Strasbourg court named some of the possible measures for Bulgaria to address the problem: the construction of new prison facilities, the imposition of short-term penalties and the replacement of imprisonment with other forms of penalties.

The court will not suspend the examination of similar complaints against Bulgaria during the 18 months the state has to set up effective domestic remedies. In its decision, the ECtHR awarded a total of €28,375 in compensation to three of the applicants, as well as an additional €1,680 for costs and expenses.

The Bulgarian Helsinki Committee provided legal assistance to one of the applicants as a third party in the case. 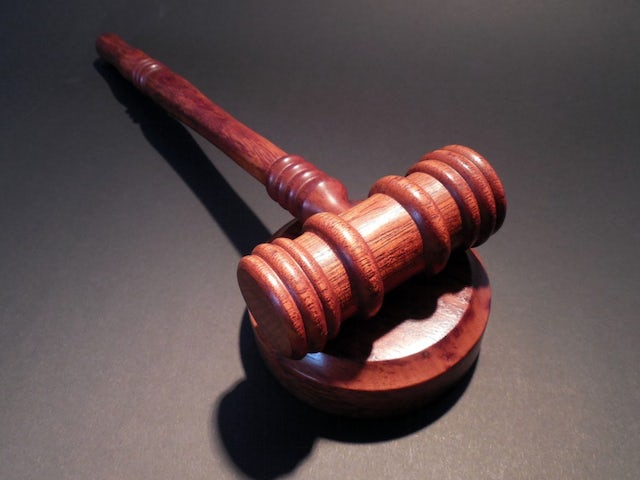