The so-called Elios issue has been one of the most scandalous corruption cases since Fidesz took power in 2010. The incident involved public lighting projects financed by the European Union. The tenders were won by Elios Zrt, a company formerly in the business interest of prime minister Viktor Orbán's son-in-law.

Nothing to see here

After changing the street lights, the streets in the settlements in question were even darker than before at night. However, this was not the only problem. The opposition LMP party was the first to file a complaint concerning four public procurement procedures. As a matter of fact, a company owned by a person who had a share in Elios was actually involved in defining the technological contents of the same tenders.

After this the European Anti-Fraud Office (OLAF) launched an investigation of the investments. The independent news portal 24.hu learned from a leaked report that 17 tenders were announced after making sure that only Elios Innovatív Zrt. or its consortium met the conditions, claiming the highest possible costs.

The investigation following LMP's complaint was already under way and the OLAF investigation was in progress when István Tiborcz, Viktor Orbán's son-in-law opted out, selling his shares. The investigation was closed by the Hungarian police in 2016, finding no evidence of a crime. OLAF, however, suggested the withdrawal of 43.7 million euros of support was suspect, sending a judicial request to the General Prosecutor's Office. Another investigation started in Hungary, based on the OLAF report. However, this procedure was terminated, too, finding again that there had been no crime.

OLAF made its report known only to the Hungarian authorities. The government was reluctant to publish the details, but it did finally capitulate. It decided that the invoices of the public lighting projects would not be submitted to the European Commission, with the expenses instead being transferred to the Hungarian taxpayer.

We have the right to know

The inhabitants of the settlements affected by the investments were left with poor street lighting. This situation gave significant impetus to the self-organizing of local civil society organisation in Gyál, a town near Budapest. Concerned citizens of Gyál, who wanted to mitigate the increased risk of accidents due to the darkness, created the group Eleven Gyál (vivid Gyál) that, within a few years time managed to ensure that the Fidesz-led local government gave serious consideration to the problem.

Since the Hungarian public only knows details of the OLAF report via press leaks, Eleven Gyál tried to get hold of the entire document containing the statements made by the anti-fraud office of the European Union. The European Commission, which supervises OLAF, refused to provide access to the text, claiming that it is obliged to hand reports over only to the countries involved, which then can decide on whether to publish them.

However, HCLU lawyer Júlia Kaputa insists that European citizens have the right to know about abuses committed by the governments of the member states related to investments financed from their taxes. HCLU also maintains that cases of mismanagement uncovered by OLAF should be followed by substantial investigations. Failing to investigate such issues conveys a message to all EU member states that accountability for corruption can be easily avoided by eventually not accepting the funds if OLAF starts an investigation. 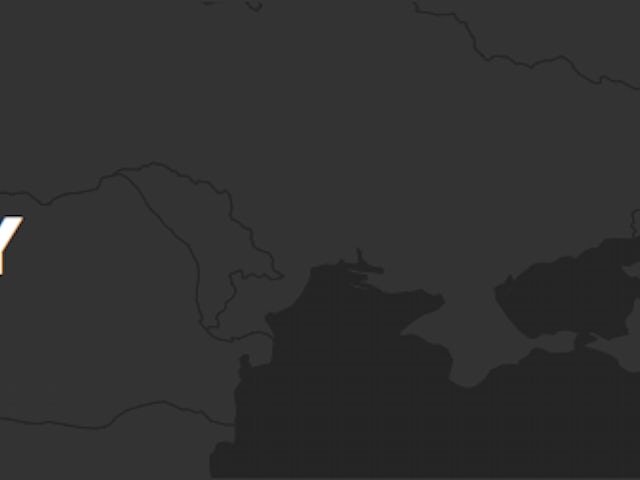