In response to three new attempts by Dutch Railways (NS) to violate the privacy of train passengers, NS customer Michiel Jonker has submitted a request for enforcement to the Dutch Data Protection Authority (DPA). It concerns:

Since July 2014, NS has already launched attacks on the privacy of Dutch train passengers in various ways. It then concerned:

As a traveler who wants to maintain his privacy, Jonker repeatedly asked the DPA to investigate these violations and to take enforcement measures. Jonker already won several lawsuits against the DPA, which initially refused to even investigate the reports.

The recently adopted General Data Protection Regulation (GDPR) will play an important role in the assessment of the new violations by NS. Another central issue will be the right to pay by cash, which protects privacy.

Jonker: "In all these matters, the question is whether users of Dutch public transport are entitled to a real, effective protection of their privacy. This question is more relevant than ever, when you see how people are treated in situations where privacy is not adequately protected. We don't only think about China with its Social Credit score, or the United States with their "No Fly" lists, but also about European countries where laws have been adopted in recent years that allow the government to spy on travelers who are not even suspected of any punishable or risky behavior. For example France with its permanent state of emergency and the Netherlands with its new Intelligence and Security Act."

In this new case as well, Jonker is supported by Privacy First and Maatschappij voor Beter OV. 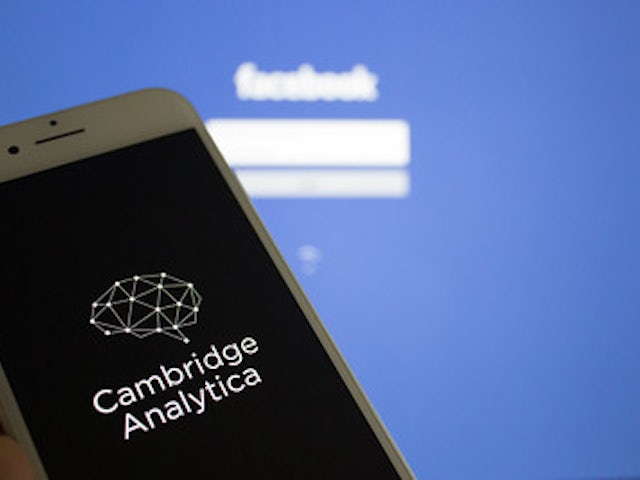 June 09, 2020 • by LibertiesEU
Covid-19 tracing apps promise to protect public health, but do they deliver? And what is the cost to our privacy and other rights?