The idea that access to EU funds should be conditioned on respect for the rule of law was floated last year by some governments and some Commissioners. This is referred to as ‘rule of law conditionality’. But the suggestion was abandoned because no one could come up with away of putting it into practice easily.

Some experts had suggested that the EU should create a new system that would allow it to regularly monitor all governments to see whether they are living up to European standards on fundamental rights, democracy and the rule of law. The idea was that governments that were doing well could be rewarded with extra money, and governments that were doing particularly badly could be punished by having EU funding cut. Liberties supports this idea. It’s similar to what we have suggested in the past. But we also know that there is too much political opposition to creating a shiny new system to monitor EU governments at the moment. And that means that this ideal solution simply isn’t viable.

Sometimes, if you want to make progress, you have to work in small steps. And, unfortunately, that’s especially true of the EU. So we suggested a way that the EU could cut off funds for governments violating the rule of law without having to build a whole new monitoring system. Liberties’ idea was this: existing EU law already obliges governments to create bodies at national level to check that EU funds are being spent legally. And technically, this already includes the obligation that governments have independent courts to act as the ultimate check on what’s happening. All the EU needs to do is spell this requirement out more clearly than it is now. We set our ideas out in quite a bit of detail in this policy paper.

Liberties is feeling proud, because that’s pretty much what the Commission has done with its proposal for a new mechanism. We’d like to think that our pragmatic approach gave the Commission a feasible way of putting rule of law conditionality into effect, without needing to make big changes that most governments oppose.

The Commission has said that if governments start messing with the independence of judges, or other people whose job it might be to check that EU money is being spent properly like prosecutors and fraud investigators, then it can cut off parts of EU funding. Because if these checks don’t work properly, then corrupt governments can easily line their pockets with money that should be helping ordinary people. There’s plenty of evidence of this in Hungary.

This could be a really effective way of deterring authoritarian governments from destroying our freedoms. Why? It so happens that EU funding to Hungary and Poland, where the situation is worst, is pretty hefty. The contribution of EU funds to Hungary’s GDP has been estimated at 3-7% in recent years. And Poland receives the biggest chunk of EU funds: 86 billion EUR out of a total pot of 450 billion EUR for the whole EU. So next time authoritarian governments want to strangle freedoms a little more, they may think twice.

There is a potential hiccup: the Commission’s proposal might not make it through the Council of the EU. The mechanism can’t be created unless all EU governments agree to it. This doesn’t necessarily mean it’s dead in the water. Remember, EU money is our money – it’s mostly from our taxes. And proportionately, richer EU countries pay more money in than they get back, while less developed EU countries receive more than they put into the pot. That means that it’s more wealthy EU countries that support rule of law conditionality – because they want to show their own citizens that their taxes aren’t bankrolling authoritarians.

Although some governments really don’t like the idea – can you guess who? – they might feel obliged to consent to it. And that’s because the approval of all countries is also needed to OK new EU funding programmes. So if Hungary and Poland won’t accept rule of law conditionality, other more affluent countries could just refuse to sign off on the budget that would give them EU funds in the first place.

We’ve seen something similar happen in agreements between Norway, Hungary and Poland. Norway donates money to Hungary, Poland and other newer EU members as part of the price it pays to get access to the EU’s customs union. As part of that package of funds, Norway sets aside a percentage that is meant for rights and democracy groups. Recently, Hungary and Poland tried to take over control of that fund so that they could remove funding from civil liberties groups that criticise the government. But eventually they gave up, because Norway said that it would not give any funds at all unless it could continue giving money to these organisations.

Given the importance of external funding to these governments, rule of law conditionality could make a powerful tool to protect civil liberties.
Tags: 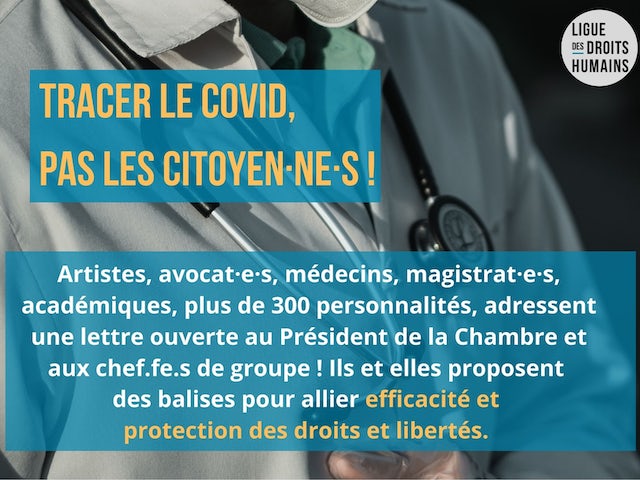